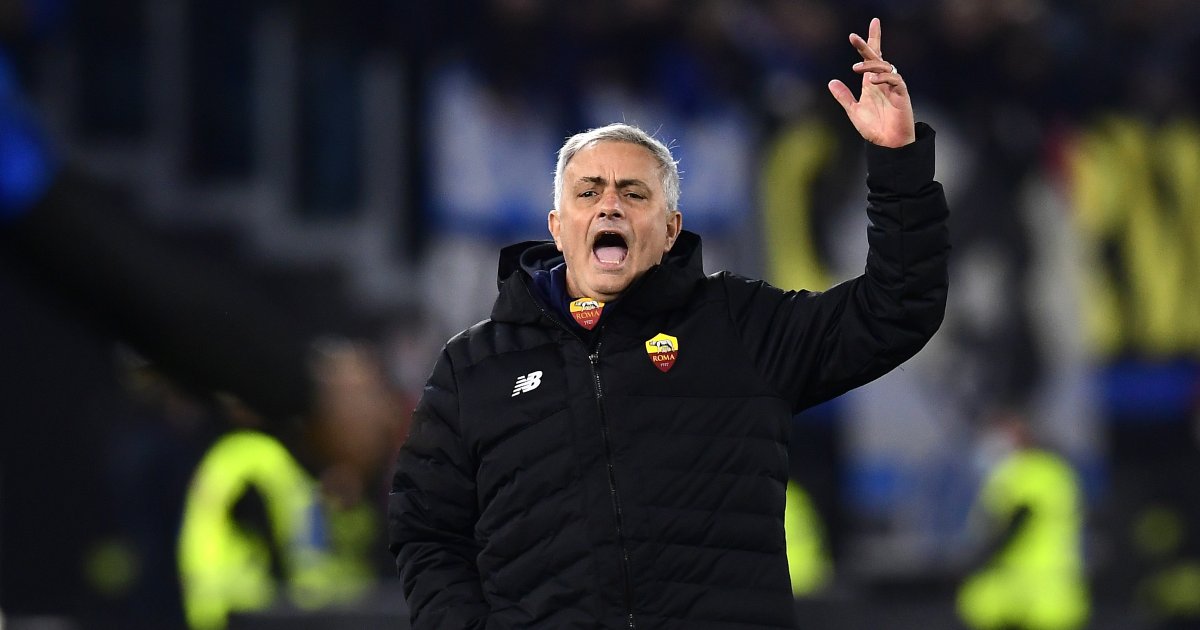 There is an absence of malice and excuses in the Premier League without Jose Mourinho. For now.

There was an excellent article on a certain website this week discussing what a glorious era this is for Premier League management. The quality of coaching has never been higher, and we should enjoy the Premier League while it is blessed with some of the most highly regarded managers in the world.

But even beyond the obvious wealth of leadership and talent, it struck me what a likeable set of managers they are. There will always be examples of the usual managerial irritations – blaming the referee, cursing the VAR for making the right decision but not showing common sense, bemoaning an injury crisis that only they have seen the likes of – but, on the whole, we are living through rare times when the vast majority of post-match interviews don’t leave you feeling enraged at the self-delusion.

As fans, we have got used to seeing the same old tired excuses from Premier League stalwarts like Sam Allardyce and Mark Hughes. The ‘never my fault’ attitude, hoping that their own limitations would be masked by diverting blame to anyone but them, usually the officials. But the current set of Premier League managers generally tend to resist that urge, choosing to actually comment on factors they can control and providing genuine insight into how they have seen the game.

But while Premier League viewers bask in this positive trend, there has been quite the opposite effect in Serie A. Jose Mourinho hasn’t even got to Christmas this time; the deflection techniques are out in force already.

After Roma lost their seventh league match of the season at the weekend, a meek 3-0 home defeat to Inter, he went full Jose. After being asked his first question, he patronisingly told the journalist who had dared to ask him for a reaction that his “job is a lot easier than ours which is why we earn a lot more than you”. Then one of the famous rants followed; his players aren’t good enough, he needs more money, they don’t finish every chance they get, they have too many injuries, he needs more money. You know the type.

And this is most certainly not the first time the mask has slipped since he was hired in the summer and given more money to spend on players than any other manager in Serie A. After pretending to take responsibility after a 6-1 defeat to European giants Bodo/Glimt (hopefully not sic), we were told that he “knew the limits of this squad”. It was the referee’s fault that they only drew the return match 2-2, another journalist has been told he “is not intelligent at all” and he has been sent off for a sarcastic thumbs-up. You can imagine Channel 5 including his relationship with Roma so far in an episode of ‘World’s Worst Honeymoons’.

It seems a lifetime ago that Mourinho was appointed manager of Chelsea for the first time. Fresh from masterminding an incredible Champions League win for FC Porto, he genuinely arrived as a breath of fresh air. Most managers were intimidated by the sheer force of Sir Alex Ferguson and the intelligence of Arsene Wenger (he wore glasses after all). Mourinho wasn’t. He was engaging, funny and immediately had sports journalists in the palm of his hands.

During that spell, he built a winning machine at Chelsea. His man-management ability was unrivalled. Players seemed spell-bound by him and that led to an incredible spirit on the pitch. That same spirit was fostered at Inter Milan, where he famously won his second and last Champions League in 2010.

Those roles seemed to embolden Mourinho. He always excelled with his back against the wall, which made his later relationships with Real Madrid and Man Utd less harmonious. He brought trophies to both, beating Guardiola’s brilliant Barcelona team to the title in 2012, but in truth neither club seemed comfortable with Mourinho in charge. The constant issues off the pitch were not befitting of a super club and Mourinho parted on the usual bad terms with both.

It is telling that the last two clubs to hire Mourinho are Conference League clubs rather than Champions League contenders. Where once there was a manager that produced teams on the pitch that made up for the constant off-the-pitch shenanigans, that is no longer the case. Football and players have evolved and Mourinho simply hasn’t been able to adapt.

It has been reported that Roma will give Mourinho further funds to spend in January, in the hope that they will not have to pay off the rest of his three-year contract. It is all part of the Jose cycle and the odds of Mourinho surviving a year let alone three become more unlikely by the week.

Football being football, Mourinho will find another team willing to give him a three-year contract in the hope that he is able to reproduce past glories. He has already started to flirt with Newcastle and a move to an under-achieving club desperate for glory like Everton seems the next natural step in his career.

Whatever happens, next time you listen to an interview from an erudite Premier League manager like Thomas Tuchel, Antonio Conte or Marcelo Bielsa, take a moment to appreciate the level of insight that is being imparted. Because Jose will be back. And the cycle will start all over again.