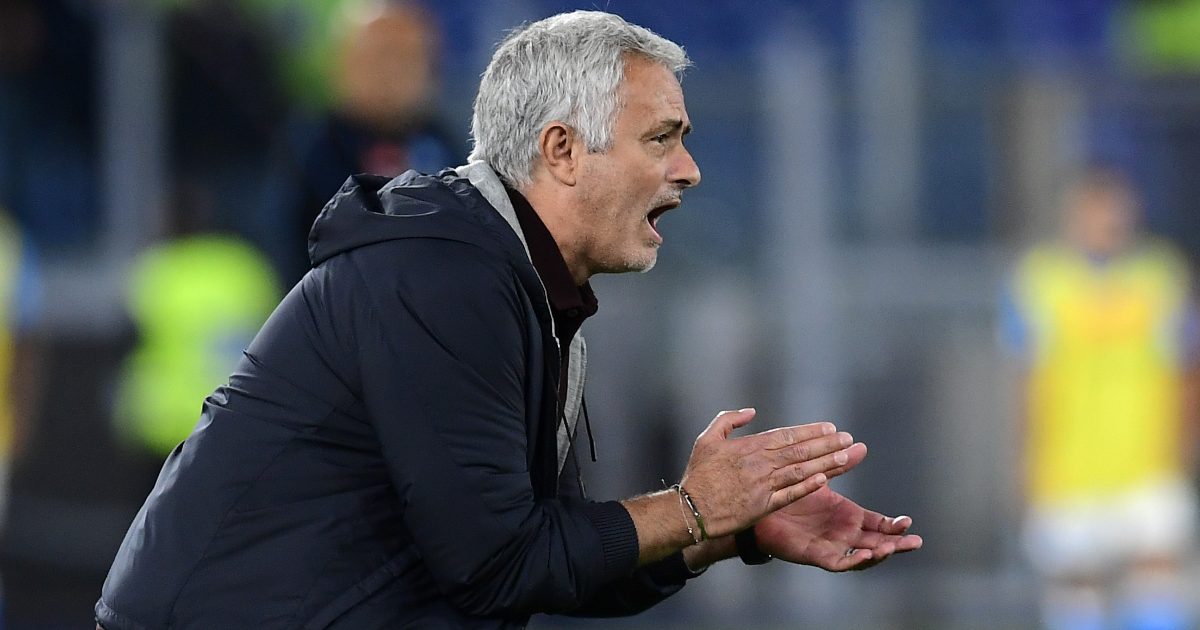 Jose Mourinho is eyeing moves for two Manchester United players as he looks to sort out “Roma’s biggest weakness” in the coming months, according to reports.

The two players in question are Victor Lindelof and Diogo Dalot. Both defenders were signed by Mourinho at Man Utd during his spell in charge between 2016 and 2018.

The deal for Lindelof could rise to around £38m with add-ons. He has played 171 times for United since his move from Benfica.

The centre-back has been one of Man Utd’s first choice defenders throughout his time at the club. But he is now their third-choice central defender behind Raphael Varane and Harry Maguire.

Dalot meanwhile has struggled for game time at United and he spent last season on loan at Serie A side AC Milan.

Italian outlet Il Romanista are reporting that Dalot is a key target for Mourinho.

This is while The Sun name Lindelof as another target for the former Man Utd boss. Their report adds that the Portuguese manager sees Roma’s defence as their “biggest weakness”.

“I’ve been in dressing rooms before when things aren’t working for the manager and that’s what it looks like to me.

“It looks like that dressing room, in the kindest way, it feels like it would be a bit of a holiday camp. I can’t imagine Solskjaer is going in there pointing his finger telling players what they’ve got to do.

“Everything just seems too nice. Players are getting away with things and that’s a recipe for disaster in football.

“They’ve bought themselves a bit of time but if they lose against Tottenham and then lose a couple more games, I’m sorry, but he can’t stay.

“It’s difficult because it’s Ole Gunnar Solskjaer, of course he’s a well-respected figure at the club. I said two years ago, it’s going to be like shooting Bambi. But you have to sometimes look at what’s best for the team. Even he will look at it and go, ‘I can’t keep my job under these circumstances’.”