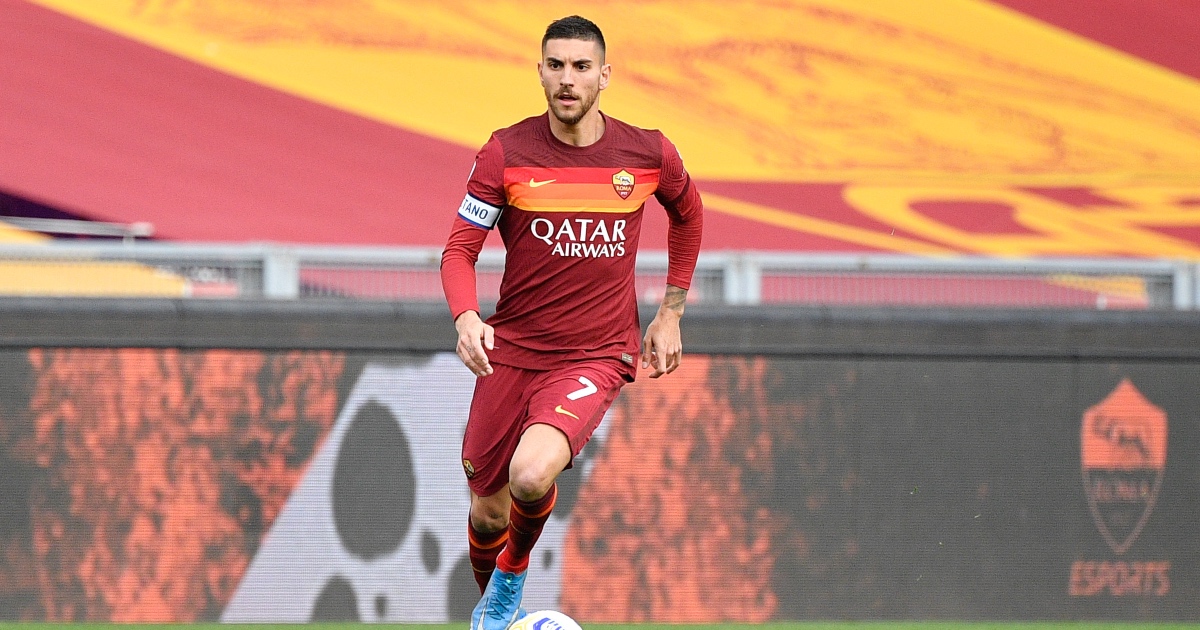 Jose Mourinho’s announcement as Roma boss has given Liverpool a boost in their pursuit of Lorenzo Pellegrini, according to reports.

The Portuguese manager will take over at the Stadio Olimpico next season following his sacking by Spurs.

That announcement could now see Pellegrini secure a move to Anfield this summer.

According to the Mirror, Mourinho will attempt to bring former players Eric Dier, Pierre-Emile Hojbjerg and Nemanja Matic to Italy.

If he manages to sign any of those players then Roma will have to sell to balance their books.

And Pellegrini looks most likely to leave. The Italian midfielder is an integral player for Roma but is out of contract next summer, which means they will need to sell this year to avoid losing him on a free transfer.

Liverpool have been linked with Pellegrini as a long-term replacement for Gini Wijnaldum, who is close to securing a Barcelona move.

Pellegrini’s release clause is an attractive £25.3million, which makes him a cheaper option than Ajax’s Ryan Gravenberch and Brighton’s Yves Bissouma.

Pellegrini would fit well into Jurgen Klopp’s team, too. He’s been impressive for Roma this campaign, scoring five goals and registering six assists in 31 Serie A appearances.

He’s captained the Italian giants in most of their games since January but may not be part of Mourinho’s plans.

Pellegrini is set to feature in the Europa League against Manchester United on Thursday evening.

He will be looking to offset a 6-2 deficit from the first leg at Old Trafford, when Edinson Cavani and Paul Pogba got on the scoresheet.

Liverpool aren’t the only Premier League side to be linked with his signature. He’s previously been a target of upcoming opponents United, as they search for Fred’s replacement in midfield.

Pellegrini is a product of Roma’s famed academy, which has also helped to develop the likes of Alessio Romagnoli and Alessandro Florenzi.

He was sold to Sassuolo for less than £2million in 2015 but rejoined two years later.

He’s made 148 appearances in all competitions for the Rome outfit, scoring 19 goals.