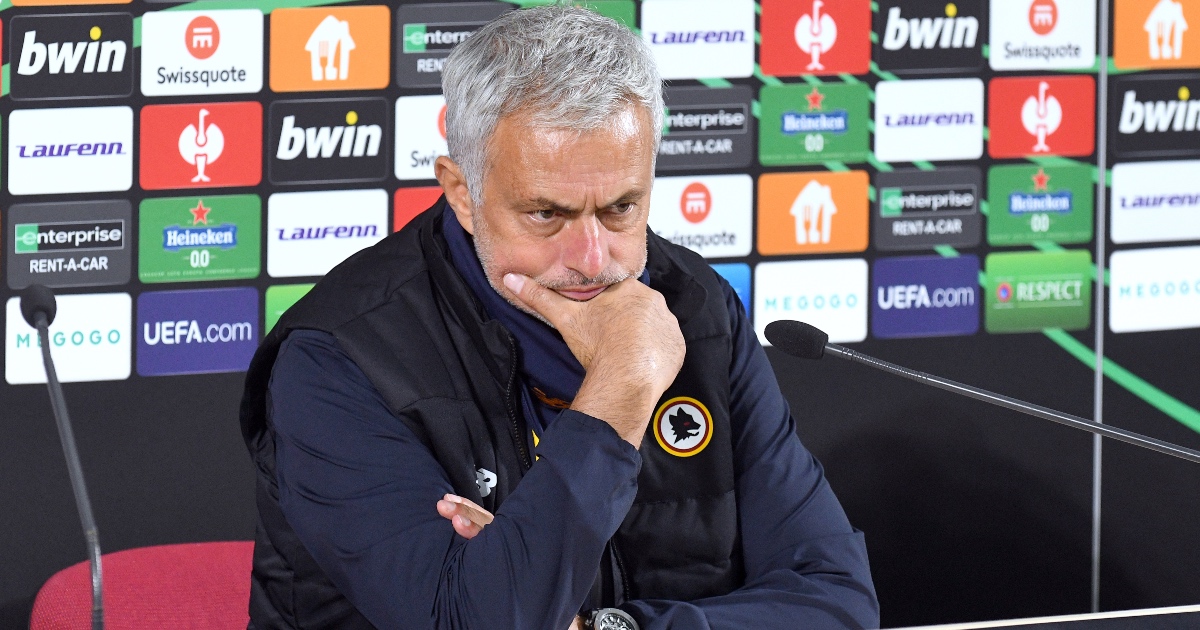 Jose Mourinho has ruled himself out of the Newcastle job amid rumours linking him with the position following the recent takeover.

Steve Bruce’s job is thought to be under immediate threat after a poor start to the season, which has seen Newcastle go seven games without a win.

He will complete his 1000th match as manager against Tottenham Hotspur on Sunday but the search for his successor is said to be underway, with several big names having been linked with the job.

Antonio Conte, Zinedine Zidane, and former Spurs boss Mourinho have all been touted as men who could spearhead the new Saudi regime, with Newcastle now armed with the financial firepower to attract the A-list coaches.

Mourinho, though, has insisted he is “happy” at Roma, where he was named manager in the summer. This is despite an “emotional connection” to Newcastle, borne out of his time working alongside Sir Bobby Robson.

“On Newcastle, I don’t have anything to say. Absolutely nothing to say,” he told the media ahead of Sunday’s clash with Juventus.

“The only thing I can say is that for many, many years, I worked with one of the most important figures in the history of Newcastle, Sir Bobby Robson, and so because of that I have always had a bit of an emotional connection with that city and that fanbase. But it’s nothing more than that.

Danny Mills, the former Leeds full-back, thinks Mourinho would have otherwise been the perfect candidate to replace Bruce.

“If you’re talking about being given money to build a team and be relatively successful, I’d go with Mourinho,” he told talkSPORT (via the Metro).

“Newcastle can go slowly and survive this season, next season finish in the top half, then top six. But if they want to jump from survival to top four, I don’t see anyone better out there than Mourinho to do that.”