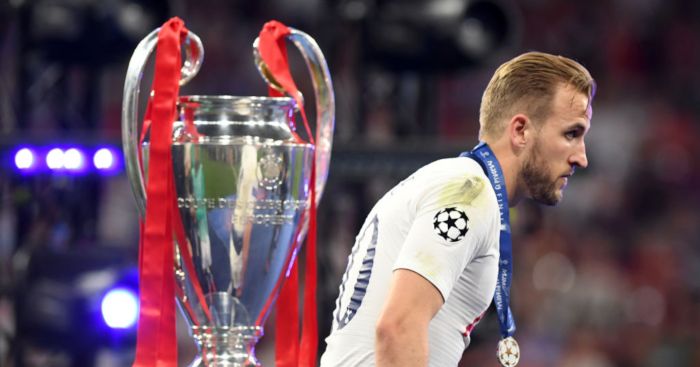 Mauricio Pochettino faced a question with no proper answer when it came to whether Kane should start or not.

The striker had not featured since suffering “significant” ankle ligament damage against Manchester City in the first leg of the Champions League quarter-final.

He was picked ahead of semi-final hero Lucas Moura but failed to have much of an impact as Liverpool eased to a 2-0 win.

Pochettino denied having any “regrets” over starting Kane, but Mourinho and fellow pundit Arsene Wenger were unimpressed with his first-half display.

Wenger agreed, adding: “We spoke a lot about Kane, he doesn’t look ready. Overall only Son looked dangerous, especially going in behind Alexander-Arnold.”