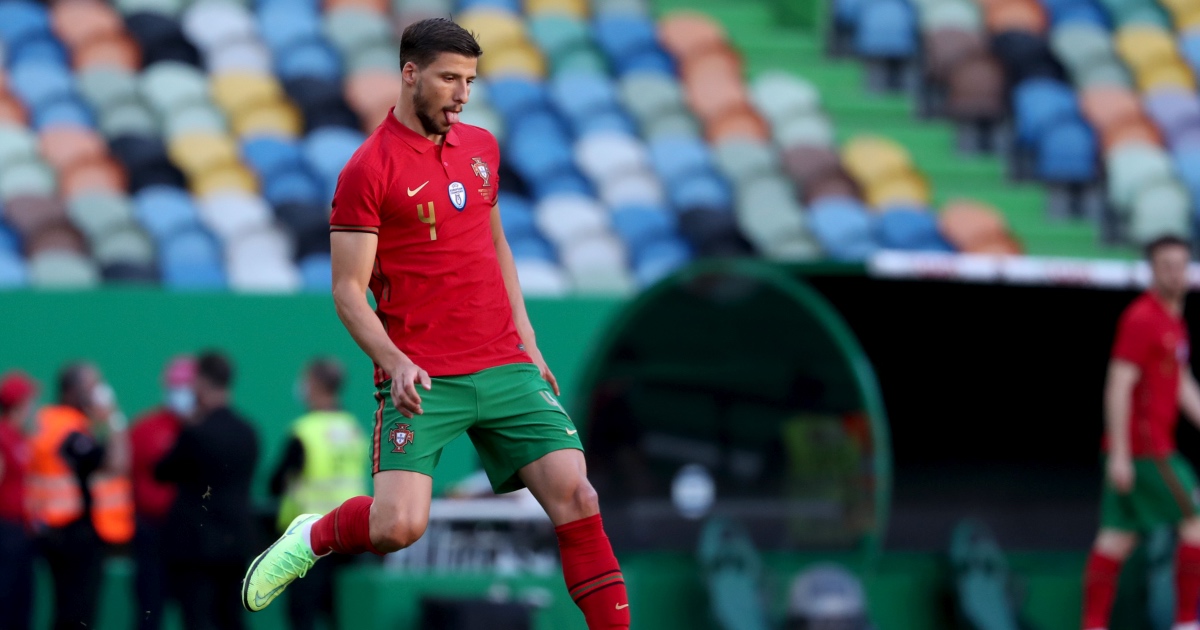 Jose Mourinho has said he believes Ruben Dias is the best centre-back in the world after an exceptional first season at Man City.

Dias was named Player of the Season by the Premier League after winning the league title and racking up 15 league clean sheets in the process.

The Portugal international is currently preparing for his nation’s Euro 2020 clash with Hungary as they try and find a way out of Group F alongside Germany and France too.

Mourinho spoke to talkSPORT about the defender and how he has developed his quality in the Premier League whilst naming him as the best centre-back in the world at the moment.

The centre-back made 31 Premier League appearances after his monster £65million move from Portuguese giants Benfica in 2020.

The former Spurs manager also discussed Portugal’s chances of making it out of their Euros group which has been nicknamed ‘the group of death’.

He told talkSPORT: “The manager Fernando [Santos] is the right guy for the right place,

“Very stable and knows the players very well. He knows what he wants and it’s such group that if you told me Portugal would go out at the group stage, I wouldn’t be surprised as we play France in France, Germany in Germany and Hungary in Hungary.

“For Portugal it’s such an incredible situation in the group stage. If you go through it again, we are a team capable of going to the end.”

Portugal have been tipped as one of the favourites to win the competition this summer after being victorious at Euro 2016 in France.

Ruben Dias is fully fit and expected to feature against Hungary as the Portuguese push for a second consecutive European Championship.