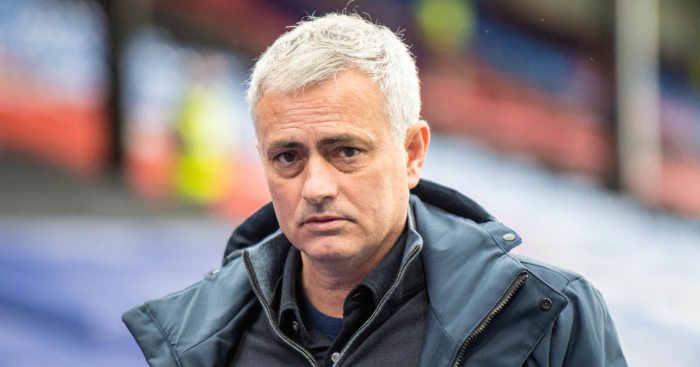 United last won a trophy in 2017, as Mourinho guided them to the Europa League title, having won the League Cup in the same season.

However, he was sacked the following season after a poor run of results and Mourinho thinks he left in the “middle of the process”.

FEATURE: Klopp v Mourinho: Will either man risk a gallop?

“In a certain period of my career, with a profile of club I was getting in hands, we didn’t need as much time to reach success,” Mourinho said (via Goal).

“We did it at Porto, Inter, Real [Madrid], Chelsea, both times, we did it without that need of that longevity and also my desire to try different things and my crazy desire to go to many countries, and to try to win it, and try to get different experiences in many different countries, was perfect because was about winning, and good bye, and let’s try another thing.

“The first club where I felt I need time and time was not given was at Manchester United, because I felt that I left at the middle of the process, but I learn very early to respect decisions, which I did at United.

“We did what we did, we did what was possible to do, and we move on. I am happy, they are happy, and we have a great relation, which is something I am very proud always to say, when I leave clubs, I keep very good relationship with everybody, and United is one more example of that.”