Home All The News Mourinho: I never let outside noise affect my managerial decisions 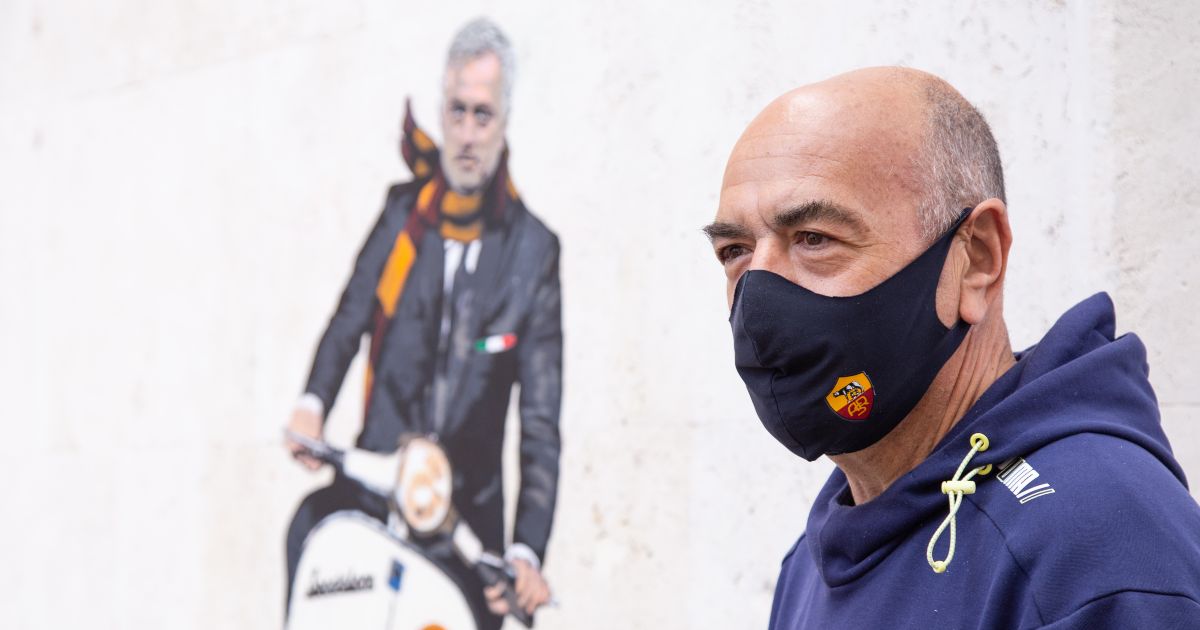 Former Tottenham boss Jose Mourinho insists he does not let outside noise affect his managerial decisions as he prepares to take over at Roma.

Mourinho was sacked at Spurs last month after a poor second half of the season, but was out of work for just 15 days following his appointment as head coach of the Serie A side in a role that will start next season.

The end of his stint at Tottenham had all the hallmarks of a typical Mourinho exit as he publicly criticised players, alienated fans with his style of play and picked fights with the media.

MEDIAWATCH: What’s worse? Crooks on Pogba and Salah or Collymore on Tuchel?

Despite that, Mourinho says he is only focused on what goes on in the club.

“We don’t let outside influences affect what we do inside,” he said in an interview with trading partner XTB. “Pressure is always there in football, so we focus on the basics and our preparation and we keep the environment fun but committed and professional.

“For me, every game has a pressure because they all mean different things. There is pressure with a derby, a semi-final to make the final, a final to win the trophy, and three points to progress up the table and not lose your position.

“The best way to keep the pressure away is to prepare with consistency and also in normal conditions so the players don’t feel anything different.”

During his troubles at the Premier League club, Mourinho said he thrived on the pressure he applies to himself.

“It comes down to preparation,” he said. “It’s important to always be prepared for all eventualities, because, in this way, you can adapt to pressure moments by relying on your preparation and your repetition.

“Once the whistle goes, I am only focused on the match and the moment. I don’t think about me or my emotions; I think about what is in front of me and what we need to do to adapt to what is happening.

“When making big decisions, I make sure I have all the information I need to hand. This is the top ‘tactic’ because it is impossible to make any decisions without knowing all the details and taking time to understand them.”