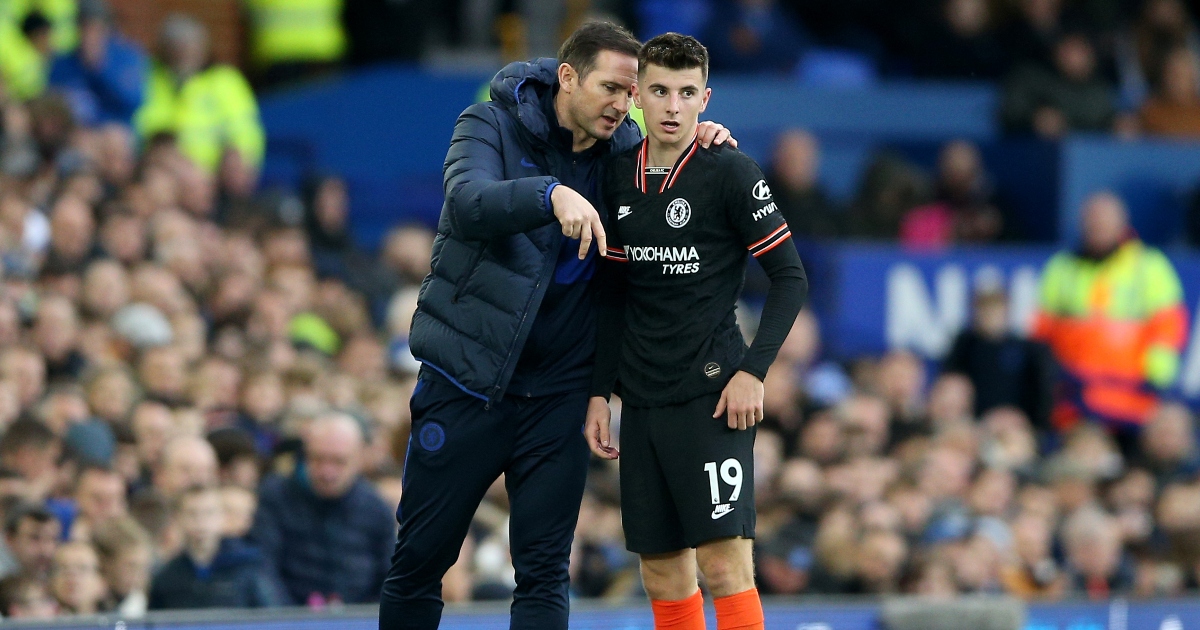 Mount, 22, was a talismanic figure as Chelsea won the Champions League this year, providing the assist for Kai Havertz’s winner in the final.

He also found the back of the net in knockout ties against Porto and Real Madrid, and registered six goals and six assists in the Premier League.

Mount’s journey has not been plain sailing, though. He received criticism for his early performances at Stamford Bridge, with many questioning why Lampard was placing so much faith in him.

His subsequent upturn in form has served as vindication for the former Chelsea boss, who was replaced by Thomas Tuchel in January following a string of poor results. Mourinho says Mount should feel indebted to Lampard for his enduring support.

“I have to be honest, I watched him two seasons ago in his first [Premier League] match, Manchester United against Chelsea at Old Trafford, and I saw the talent but I didn’t see maturity or consistency,’ he revealed in an interview with The Times.

“I put a little bit of a question mark over how long this boy would need to develop and become a complete player. He didn’t need long.

“I think he has to thank Frank because even with results not being wonderful he was always keeping faith in that kid. He gave him incredible conditions to develop.

“I believe he is an attack-minded player, a creative player, but he has the tactical discipline. Mount is a team player.

“We see him now with [Thomas] Tuchel coming from the sides, when with Frank he was more of a No. 10. When they play with a back five he can be the third attacking player or the third midfield player.

“I think he is very, very intelligent on the pitch. From what I see, he has a very good understanding of the game.

“He has goals, which is an important thing for a midfield player. I like him very much.”