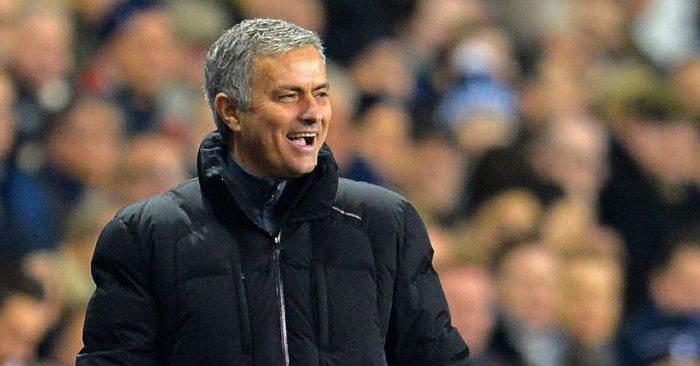 Tottenham manager Jose Mourinho is quite fond of telling his players to be “a team of c***s”.

Mourinho has been quite wonderful viewing as part of the All or Nothing: Tottenham Hotspur documentary for Amazon Prime Video.

The Portuguese has been shown telling his players to be “a bunch of intelligent c***s,” a message he reiterated at half-time of February’s win over Manchester City.

“When you save the penalty, they try to put huge pressure for another penalty to be given,” he said, as quoted by the Daily Mirror. “This is the difference between a team of c***s and a team of good guys.

“But the story of football is that the teams of good guys, they never win. So f**king hell! Be a c***!

“The way the game is going, they know Toby has a yellow card. I promise you, they know.

Zinchenko was sent off in the second half in a decision that swayed the match, with Steven Bergwijn opening the scoring three minutes later. Son Heung-min added a second less than quarter of an hour later as Mourinho secured a stunning victory.