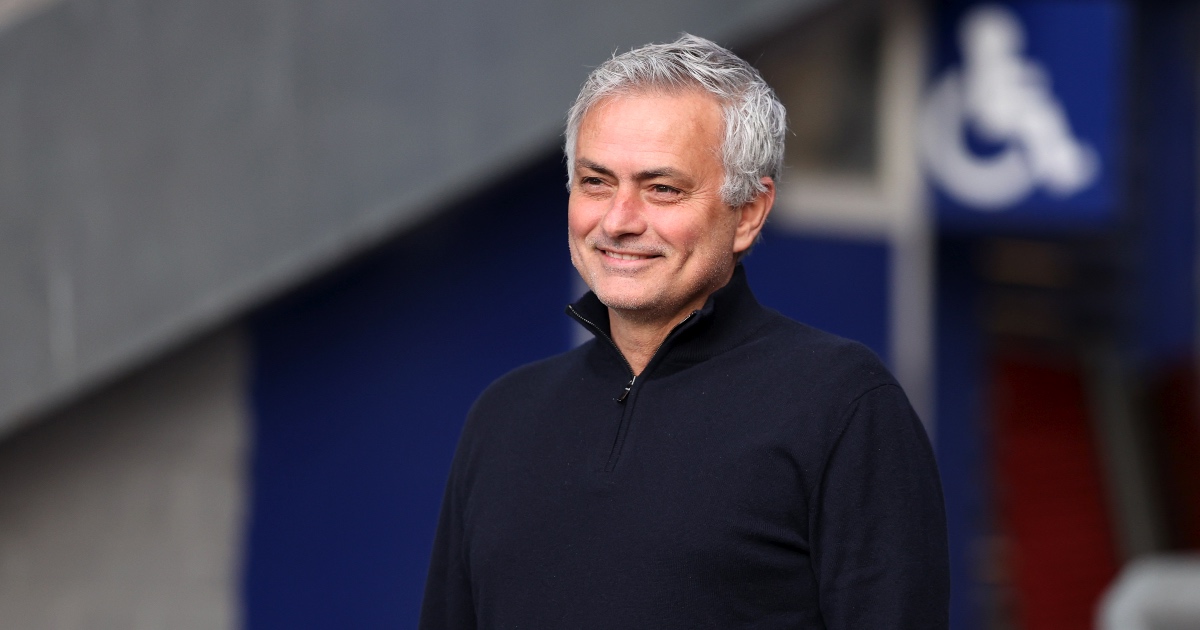 Jose Mourinho has said he believes it would take a ‘miracle’ for Scotland to beat England in the home nations Euro 2020 clash.

The Portuguese manager has had his say on both teams and believes that England are a ‘much better team with much better players’.

The two sides face off tonight in group D as England look to guarantee qualification to the last 16 with a win and Scotland hope to register their first points of the competition.

Euro 2020: Taking the positives and finding the negatives

Mourinho admitted, in a piece for The Sun, that despite the gap in quality Scotland could still win the game because of their spirit and motivation, but doesn’t believe it’ll happen.

He said:  “They are super-motivated and they have that Braveheart spirit but in football it’s very, very rare that miracles happen.

“When I say miracles, I mean a team overcoming a huge difference in quality.

“Can Scotland go to Wembley and win? Yes, because it’s one football match — but no, because England are a much better team with much better players.”

Scotland lost their first game of the competition 2-0 to the Czech Republic, but will be hoping to bounce back at Wembley with thousands of Scottish fans heading to London to support the team.

Mourinho spoke about their disappointing performance against what many have considered the weakest opposition in the group, but believes the fans will make a big difference at Wembley.

The Roma boss said: “I was surprised with Scotland against the Czechs in the way they really struggled to build their game. The quality wasn’t high.

“Their spirit will be doubled at Wembley but England just have to approach the game in a serious way and win.”

Both teams have been handed a defensive fitness boost prior to kick off with Kieran Tierney for the Scots and Harry Maguire for the Three Lions both declared fit and available for selection.

Scotland have a mammoth task on their hands if they lose tonight as they would likely have to beat Croatia in their final group game on Tuesday to have any chance at qualifying for the next round.