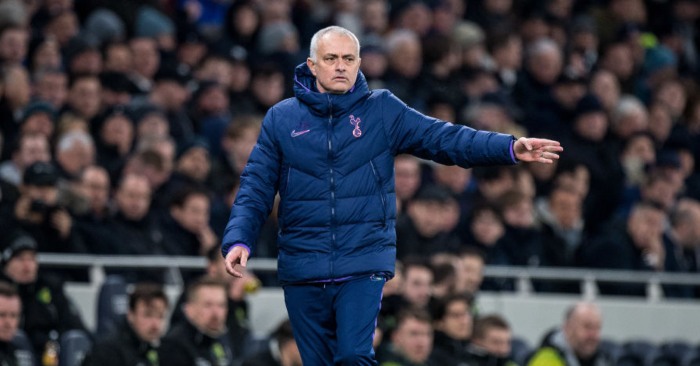 The England international is out of contract at the end of next season and has impressed in Mourinho’s defence in the first two games of the Premier League restart.

“I hope that they can find an agreement, because I am taking the team in a certain direction.”

A report in April claimed that West Ham were ‘monitoring’ developments regarding his future, with but a year left on his contract in north London.