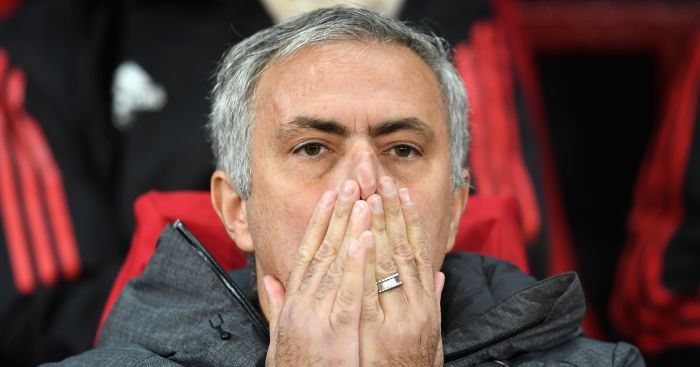 Jose Mourinho wants Manchester United to show how much they want him if he is to stay, according to reports.

In the Manchester Evening News, James Robson writes that Mourinho is willing to sign  a new contract, but wants evidence that the club value him.

That would be reflected in both the financial offer made to their manager, but also in the commitment from the club to investing in the squad.

Mourinho has made the point of flirting with Paris Saint-Germain having heard of their interest, and his new contract remains unsigned. Mourinho has also spoken about the need for more money to be spent on his squad, despite spending £300m in his first 18 months in charge.

Mourinho is also aware that PSG interest has strengthened his hand in negotiations with United. United’s hierarchy are thought to be concerned by PSG’s approach, but remain confident that Mourinho will stay.

Basically, he’s going to blackmail the club for another whacking great transfer spend or throw his toys out of the pram.