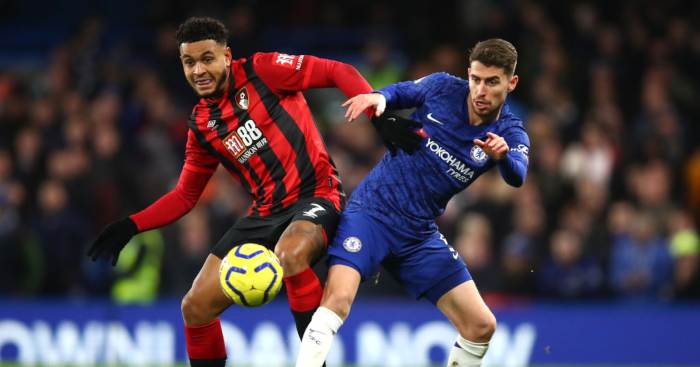 Bournemouth striker Josh King is keen to make the move to Manchester United before Friday’s transfer deadline, according to The Athletic reporter David Ornstein.

Reports indicated on Thursday night that United had failed in a bid to bring King to Old Trafford in this window.

Ornstein had said earlier on Friday that a deal for King looks unlikely to happen because of Bournemouth‘s insistence that they must have a replacement in before they let King go.

However, Ornstein has now claimed that Eddie Howe is ‘actively looking’ to bring in a striker with King wanting to leave the Vitality Stadium.

Ornstein told The Athletic‘s transfer blog: “Bournemouth are actively looking at Josh King replacements (mainly from overseas) if he is to join Manchester United‬. King was a youth player at United when Ole Gunnar Solskjaer was there as reserve team coach.

“Solskjaer’s agent Jim Solbakken preciously represented King and took him for Bournemouth. ‬It has long been said around the Bournemouth dressing room that Solskjaer told his fellow Norwegian after one game that he would bring him to Old Trafford one day.”

Ornstein added: “Josh King wants the Manchester United transfer to happen and is ready to head north if an agreement can be reached between the clubs.”