Home Everton King: ‘it was personal against Everton – I had a point to prove’ 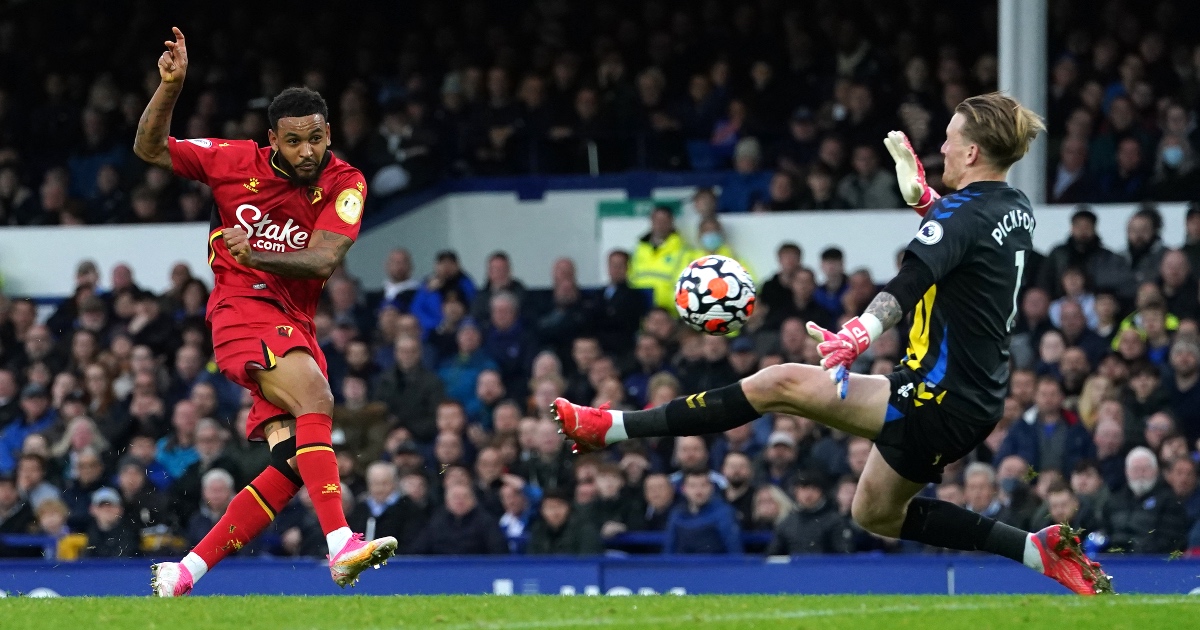 Watford forward Josh King has revealed he “had a point to prove” against Everton on Saturday, where his hat-trick secured an emphatic away victory for the Hornets.

King spent the second half of last season at Goodison Park but failed to start a game for Carlo Ancelotti‘s side, with the 29-year-old later criticising Ancelotti for his poor man-management.

King claims the Italian never gave him the impression that he was a trusted member of the squad, with all of his 11 league appearances coming off the bench.

“You never have to trust a coach who makes promises to you, there are not many honest people in the world of football,” he told Dagbladet (via AS) in June. “I had no relationship with Ancelotti.”

King, though, would get his revenge. After equalising early in the first-half, the Norwegian international’s late brace turned a 2-2 draw into a 4-2 lead for Watford on Merseyside yesterday, with Emmanuel Dennis adding a fifth in injury time. Just like that, the Claudio Ranieri era was underway.

“I don’t know what it is,” King said after the game.

“I felt like when they scored the first goal no-one put their head down or gave up. When Richarlison scored I had the same feeling, and when [Juraj] Kucka scored I just knew we were going to get something. We were all saying it in the huddle when we were celebrating that we were going to take this game if we were smart.

“When you’ve been at a club it’s a bit personal. I didn’t really get things going here [at Everton], and coming back today felt like I had a point to prove to myself.”

He felt it was important to maintain belief after last week’s mauling at the hands of Liverpool.

“Last week was a tough defeat to take but Liverpool is a good, good side,” he continued.

“We had to respond and today we did that, by scoring five goals after being behind twice, and coming back shows great character. The manager and the staff are really happy with the performance we put out there today.”