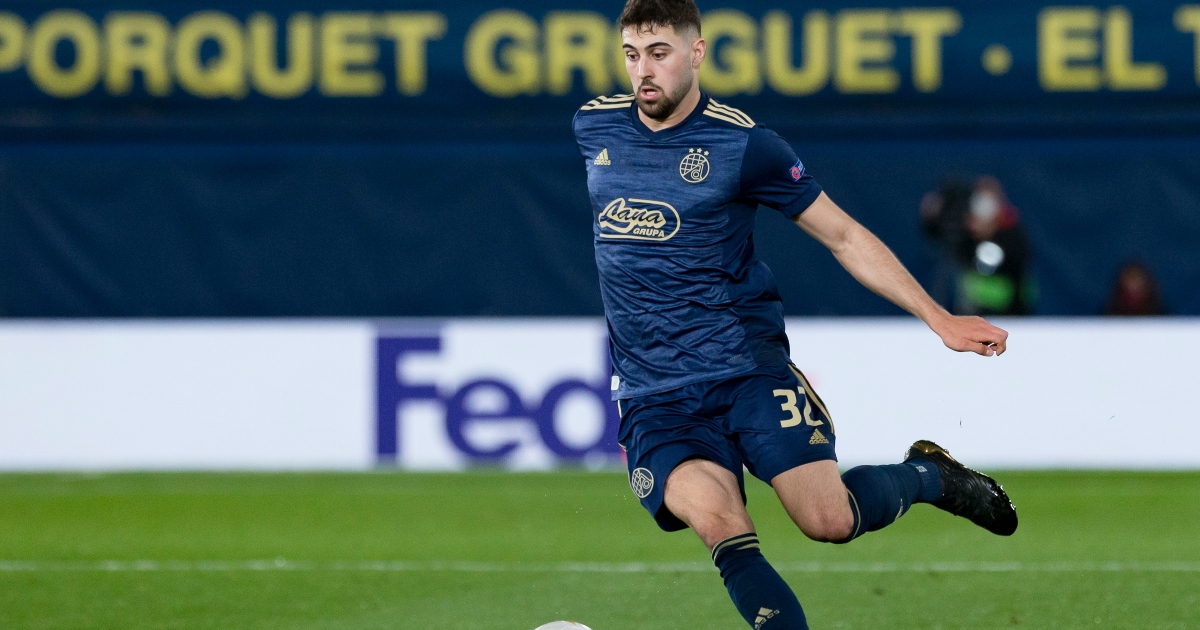 RB Leipzig’s new defender Josko Gvardiol has revealed his desire to one day pull on the Liverpool jersey.

Gvardiol, 19, was the subject of interest from Leeds United last year but eventually opted for Leipzig, whom he will join from Dinamo Zagreb this summer.

The Croatian arrives with the unenviable task of replacing Dayot Upamecano and Ibrahima Konaté, who have joined Bayern Munich and Liverpool respectively.

Given Leipzig’s track record of developing young talent, though, it’s clear they’ve recruited Gvardiol for a reason. He has already been capped by Croatia and is one of a select few teenagers to have been named in their national team’s squad for this summer’s European Championships.

The defender has big plans for the future, and if he follows the same path as Upamecano and Konaté, it won’t be long before his ambitions begin to materialise.

When asked by 24 Sata who his favourite club was, Gvardiol replied: “Liverpool.

“Since I was a little boy, my dad and I watched Liverpool matches, and I grew up with only them.

“When I took football more seriously, I started following them, and I definitely want the Premier League and Liverpool.”

Liverpool could have done with a defender of his calibre last season, when injuries rocked the spine of Jurgen Klopp’s side.

Virgil Van Dijk suffered a season-ending blow to the knee in October and was soon joined on the treatment table by Joe Gomez, who sustained a knee injury just under a month later.

There was a slim chance Van Dijk could have featured at the Euros but he decided it was best he focused on completing his recovery for Liverpool next season, announcing his withdrawal via the club website.

“Things have been going well, I’ve not had a real setback or anything, I’ve just progressed nicely. In this latest stage for myself, I have come to a decision that I had to make: would I be involved in the Euros, yes or no?

“With everything that is going on, I feel physically it is the right decision that I’ve decided not to go to the Euros and to go into my last phase of rehab during the off-season. So, the full focus will be on pre-season with the club and that’s a realistic goal, so I am looking forward to that.”