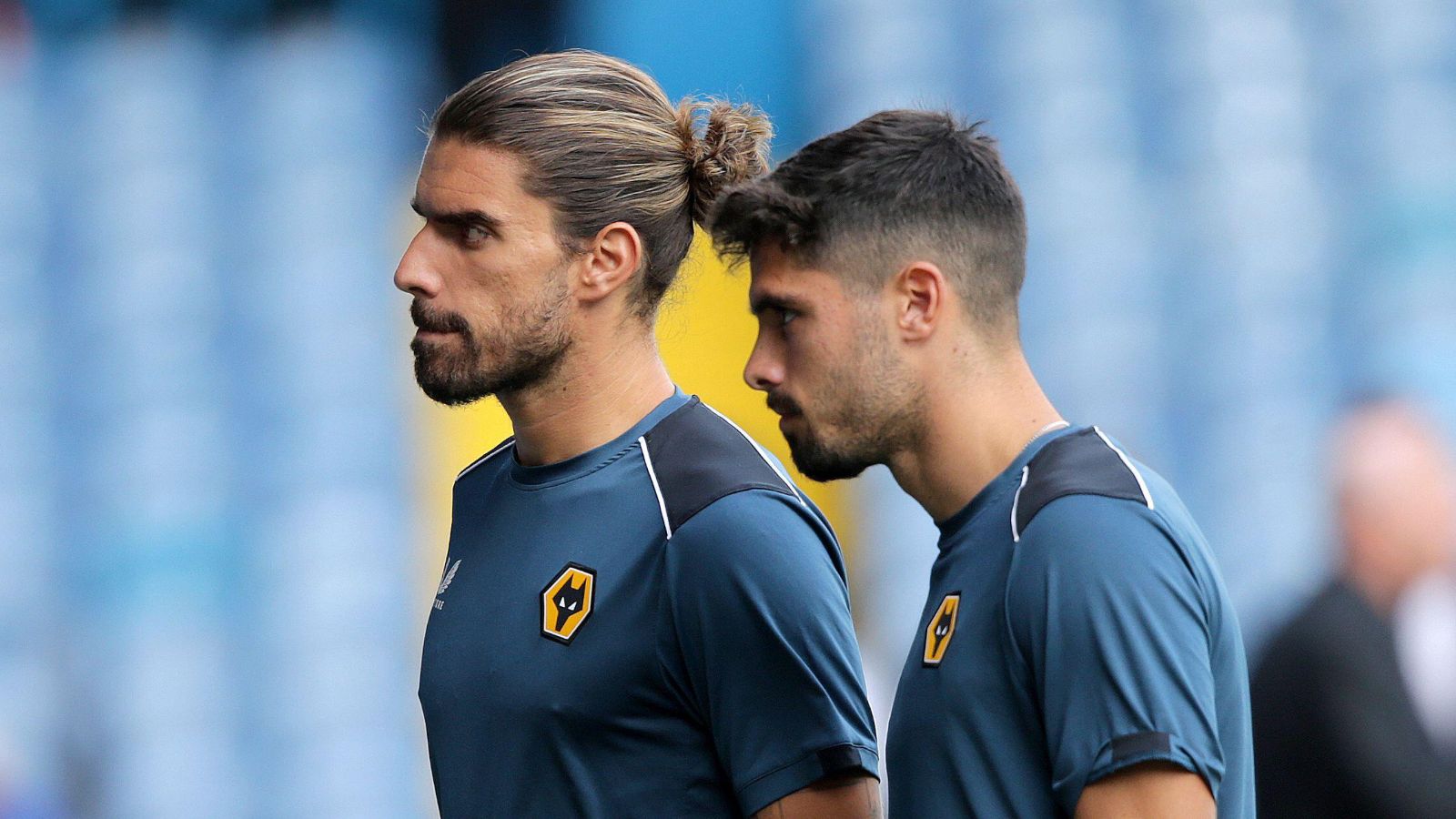 It has been claimed that Arsenal are “definitely going to make bids” for players before the summer transfer window closes on Thursday night.

The Gunners have already spent around £120m on new players this summer as the likes of Gabriel Jesus, Oleksandr Zinchenko and Fabio Vieira have joined the club.

They remain in the market for new recruits though, with a new centre-midfielder and winger topping their shopping list.

Arsenal have been linked with Wilfried Zaha and Youri Tielemans a lot in recent weeks but a move for either player does not seem to be imminent at this stage.

Over at Wolves, Conor Coady, Morgan Gibbs-White and Romain Saiss are among their high-profile departees.

Wolves are yet to win in four games this season and they travel to face managerless AFC Bournemouth on Wednesday night.

Bruno Lage has hinted that he is not happy with how the transfer window is currently structured, as it “stays open until late”:

“When we want to discuss contracts we always want the best for us. These days, the big amount of money comes from TV and the transfer window stays open until late,” Lage told reporters earlier this week.

“It’s important to understand how long the transfer window can be. What is the time to end?

“Everything happens with agents and players and it’s so hard to manage people.”

Wolves will be keen to keep hold of their best players before Thursday night’s deadline, with Pedro Neto and Ruben Neves considered to be their most valuable assets.

Arsenal are admirers of Neto but they have been told that he will cost over £50m. Neves meanwhile has consistently been linked with Big Six clubs in recent years.

When asked about Neto and Neves potentially joining Arsenal, Dean Jones has suggested that the Londoners will “definitely make bids” for players before the summer window closes:

“They’re definitely going to make bids. I mean, they’ve got at least one gap, probably two gaps to fill in their squad, and now people like Pepe are gone, that has left a space for them to manoeuvre,” Jones said on The Done Deal Show.

“So, we’ll have to wait and see, but I am surprised Arsenal have left it this late, I’m not going to lie, but they’ll at least have the discussion there to see if something can be done.”