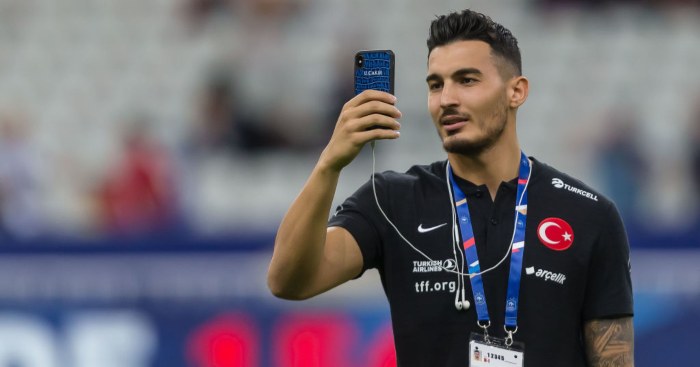 Liverpool have made a €25m bid for Trabzonspor goalkeeper Ugurcan Cakir, according to a Turkish journalist.

The 24-year-old came in and established himself as the club’s number one from November onwards last season, playing 20 times in the Turkish Super Lig last term.

And Cakir hasn’t looked back since, starting 29 matches in all competitions this campaign and making himself the club’s undisputed number one.

OPINION: Disgust at Chadwick abuse proves the world is changing…

Cakir’s representative, Erdi Kirkpinar, claimed a year ago that Liverpool were one club that have approached him over a possible deal.

And now Haberturk journalist Serdar Ali Celikler said on VOLE’s Youtube channel (via Sport Witness) that Liverpool have now made a bid for Cakir.

Celikler said: “I’ve made some calls with my Trabzonspor sources. I can confirm that Liverpool have made a bid for Ugurcan Cakir, which is worth €25m.”

NTV’s Ali Ece, who was also appearing on the Youtube channel added: “Ugurcan has two main preferences. First, he wants Trabzonspor to receive a significant amount of money from his sale, and the second is that he would like to move to a club where he will be the first-choice goalkeeper.”

Ece continued by claiming that Liverpool plan to loan Cakir out if they manage to sign him.