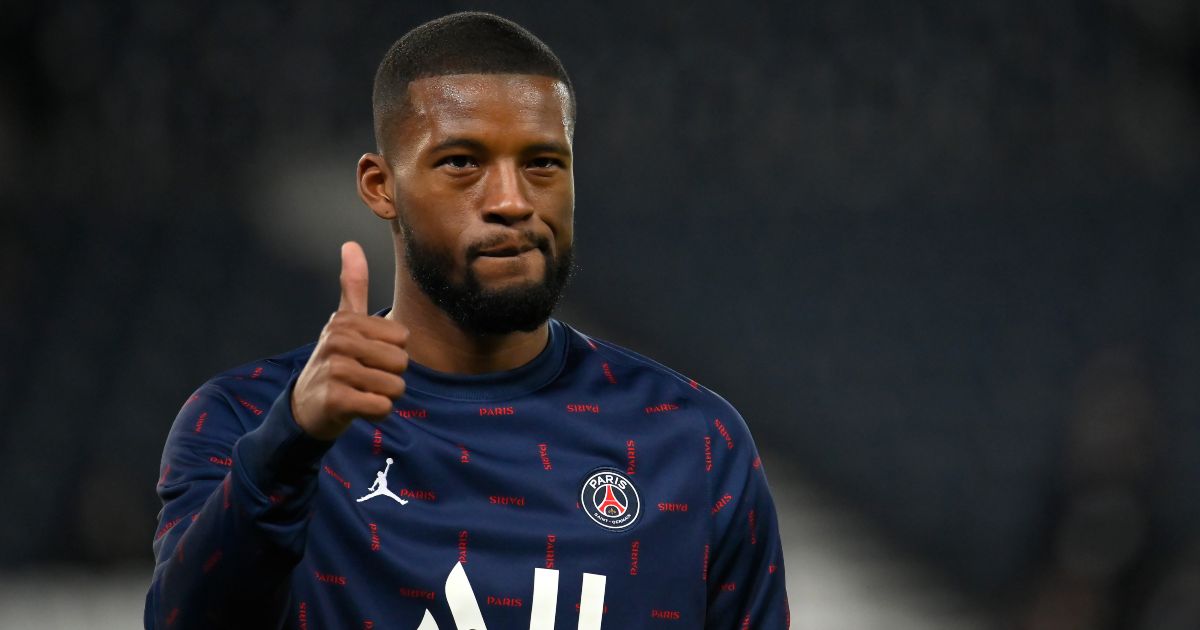 The Athletic reporter James Pearce says he would be “amazed” if either Philippe Coutinho or Georginio Wijnaldum rejoined Liverpool on loan in the January transfer window.

Coutinho has struggled for form and fitness since leaving the Reds for Barcelona back in January 2018.

There has been speculation over the last year or two that he could make a return to Anfield but Pearce reckons that is unlikely.

When asked about a potential loan move for Coutinho, Pearce wrote in The Athletic: “I can’t see it. Even if Barcelona were willing to sanction it, the loan fee and the wages would be massive. Plus the way Coutinho secured that move away from Anfield in January 2018 left a sour taste. Liverpool have flourished and been very successful without him.

“Their style has evolved. They don’t need Coutinho. In fact, barring an injury crisis or a change of heart, I’m not expecting Liverpool to add anyone to their squad during the January window. Klopp seems happy with what he’s got and senior club sources have indicated that incomings are unlikely.”

Wijnaldum, meanwhile, spent five years at Liverpool before moving to Paris Saint-Germain in the summer transfer window on a free transfer.

The Netherlands international has only started nine Ligue 1 matches for the French club and there have been links with a Premier League return.

On whether a loan move for Wijnaldum would be a good idea for Liverpool, Pearce added: “With the injury situation improving and players returning shortly after positive COVID tests, I’m not concerned about a lack of midfield options. Liverpool’s best combination in my opinion is Fabinho, Jordan Henderson and Thiago.

“That means Klopp has Naby Keita, Curtis Jones, Oxlade-Chamberlain and James Milner as back-up. Then you’ve got the emergence of young Tyler Morton and Harvey Elliott to return from injury. Elliott should be team training again in January.

“I’d be amazed if PSG loaned out Wijnaldum in January. Even if they did, I can’t see Liverpool bringing him back. If he did leave Paris he would want to be a guaranteed starter somewhere and I don’t see Klopp being able to offer him that assurance.”