They wanted to sell at least eight, three more requested transfers, and they wanted a centre mid. 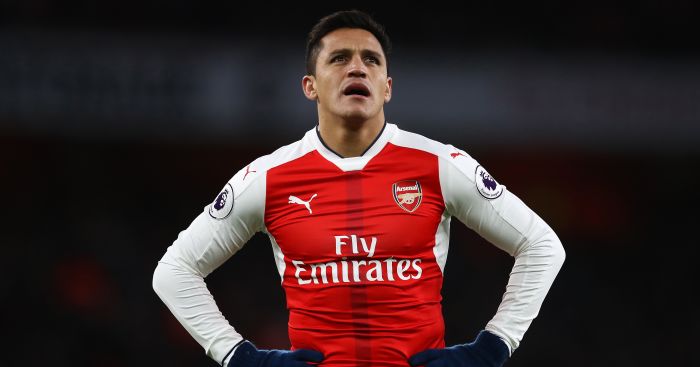 Arsenal had more than £100m available for transfers, and wanted to sell at least eight players this summer.

The Gunners made just two additions to their first team this summer, in a transfer window that has generated plenty of criticism. They were our biggest losers.

The club failed in a deadline day bid to sign Thomas Lemar, which impacted on their planned sale of Alexis Sanchez.

Chief executive Ivan Gazidis and Arsene Wenger have both moved to alleviate concerns over their summer business, but complaints persist.

BBC Sport journalist David Ornstein, eminently reliable when it comes to Arsenal, has issued an update on their chaotic summer.

He claims that the club wanted to keep Sanchez, Mesut Ozil and Alex Oxlade-Chamberlain, despite the trio being in the final year of their contracts.

He also says up to eight squad players were available for transfer, that Lucas Perez, Shkodran Mustafi and Hector Bellerin all asked to leave, and that Wenger wanted to sign a central midfielder, but identified the need too late.