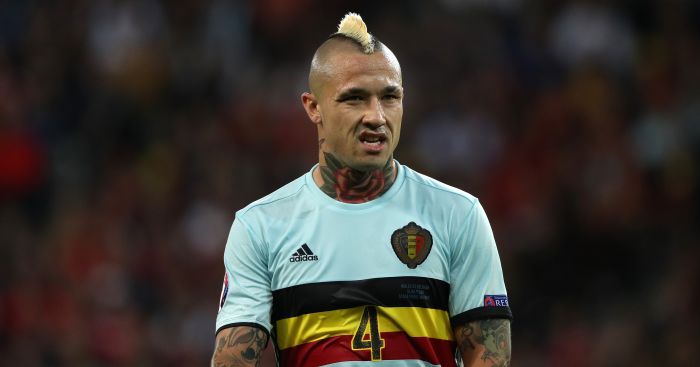 Antonio Conte “didn’t get any of his first-choice signings” this summer at Chelsea, according to leading journalist Rory Smith.

Conte was appointed Blues manager in the summer, and oversaw investment of well over £100million in his first transfer window.

Michy Batshuayi was their most expensive buy at £33m, followed by N’Golo Kante and David Luiz, who both cost £30m, and Marcos Alonso, who was signed from Fiorentina for £23m.

But talking to BBC Radio 5 Live, Smith, formerly of The Times and now of the New York Times, has praised the Italian for adapting so well despite not landing any of his main transfer targets.

“He’s adapted, he found second choices, he found players that would fit and would work, and Marcos Alonso is a great example of that.”