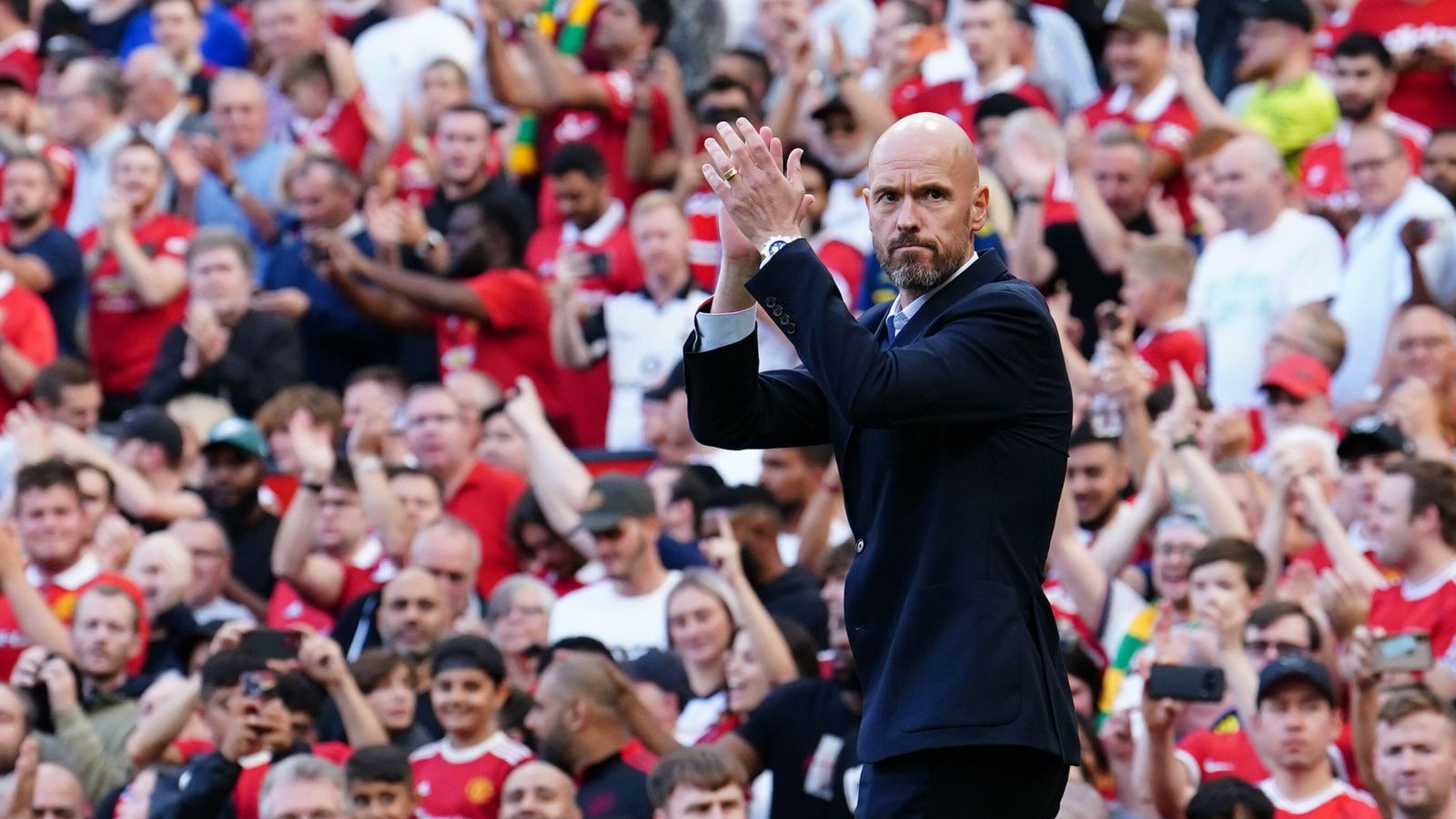 Erik ten Hag has been tipped to win a trophy at Man Utd this season by a Dutch journalist after winning over the Red Devils players.

Man Utd got off to a shaky start by losing their first two matches of the Premier League season to Brighton and Brentford with a 4-0 defeat against the latter a particularly humiliating afternoon for Ten Hag and his side.

Since then, Ten Hag has guided the Red Devils to four wins on the bounce against Liverpool, Southampton, Leicester City and Arsenal.

The two victories against Liverpool and Arsenal were most impressive with both those sides expected to be up towards the top of the table come the end of the season.

And Dutch journalist Aad de Mos has explained how Ten Hag has managed to win over the players by dropping  team-mates and going on a punishing run with them.

“He made a good decision,” De Mos told Soccer Niuews.

“After the two defeats he sent them into the forest the old-fashioned way, made them walk thirteen kilometres. You can only do that once and then you have to win your next game, of course. That’s what he did, against Liverpool.

“By sacrificing the two stars, Harry Maguire and Cristiano Ronaldo. So far, neither of them are playing and he has four victories, so everything he touches turns into gold in England.

“And everyone is happy with that, I think. And I think Ten Hag can win a trophy with United this season.

“And the Europa League is also possible, isn’t it? They have a fairly broad squad, and everyone knows that the team is above everyone else at the moment, even Erik ten Hag, because he himself took part in the forest run, which was a very good move.

“In that way he has become a member of the team. Most trainers keep on watching or drive behind them in the car, but he walked with them and that way he scored points.

“Ten Hag is a very innovative trainer, very modern, just like Alfred Schreuder he picked up many things from Pep Guardiola at Bayern Munich. He tested those methods at Ajax, and if it works at Ajax, it should also work at United.”

“Ten Hag puts the dots on the i, in the discipline but also on the field. In line tactics, in the way everyone switches. You see that with possession but also with loss of the ball. And he makes his own purchases, such as Tyrell Malacia.

“It’s also very good. That’s also important for a manager, if you bring your own players, they have to catch on right away. Lisandro Martínez has already become Player of the Month, Malacia is doing great and Antony makes the 1-0 on his debut !”