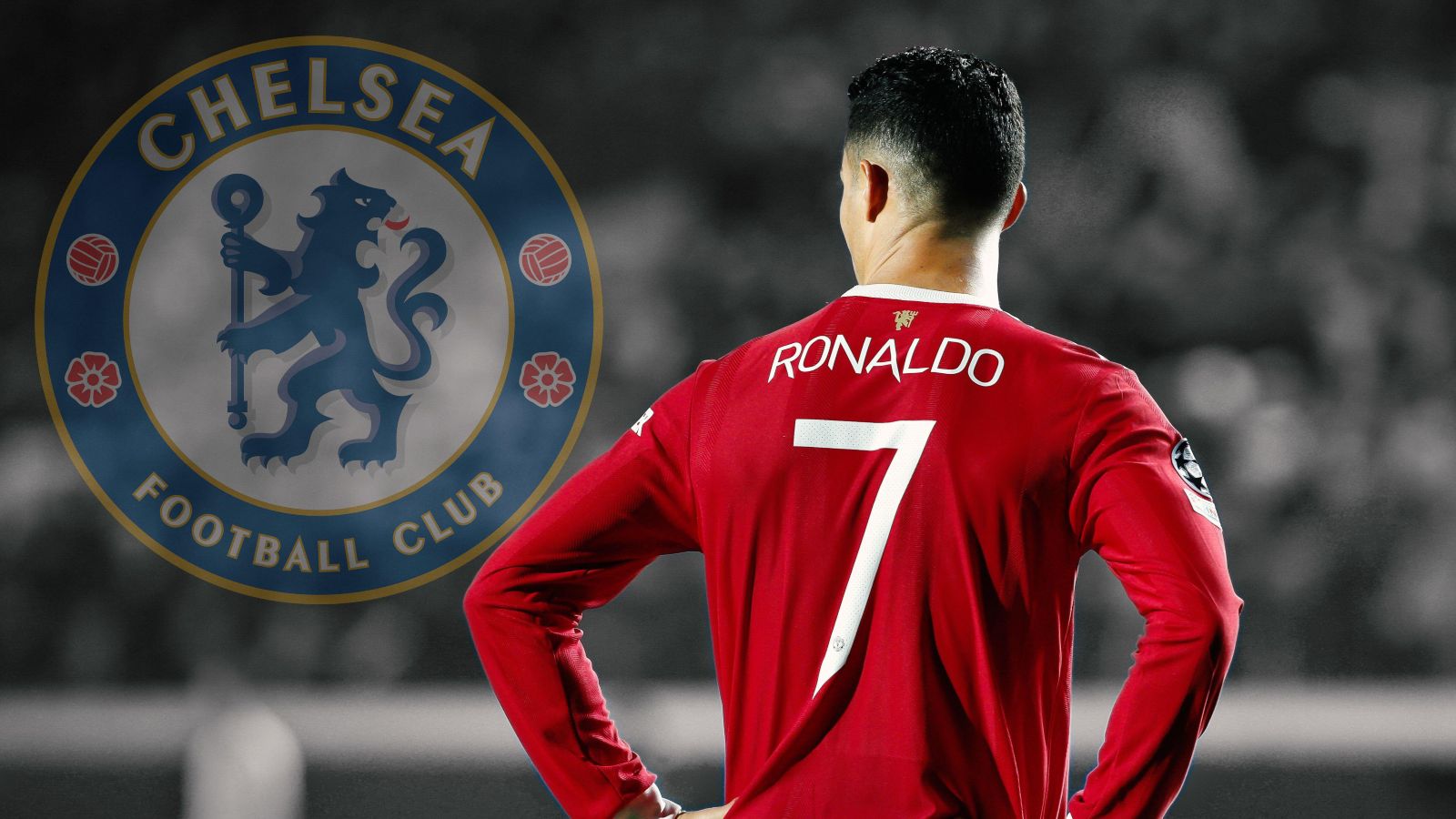 It is “highly unlikely” that Cristiano Ronaldo will leave Manchester United for Chelsea this summer, according to one journalist.

The Portugal international scored 24 goals in 38 matches in all competitions for the Red Devils last campaign but could not help them finish higher than sixth in the Premier League.

Man Utd missed out on Champions League qualification and ended up 13 points behind fourth-placed Tottenham and 35 points adrift of champions Manchester City.

There have been reports claiming that Ronaldo wants to leave this summer and has asked the Man Utd hierarchy to accept any ‘satisfactory’ offers for his services.

However, new Man Utd boss Erik ten Hag claimed in a press conference today that Ronaldo hasn’t mentioned it to him and that the Portugal international is “not for sale” this summer.

Ten Hag said: “He hasn’t told me this. I have read, but as I say, Cristiano is not for sale, he’s in our plans and we want to get success together.”

Chelsea, Napoli, Roma and Bayern Munich have been linked with moves for Ronaldo but CBS Sports journalist Ben Jacobs doesn’t think Ronaldo will move to Chelsea this summer.

Jacobs claims that fact that Thomas Tuchel will have the final say on any deal makes it “highly unlikely” while United’s “not for sale” stance thickens if it’s a Premier League buyer.

The journalist wrote on Twitter: “Erik ten Hag says Cristiano Ronaldo is not for sale. Even if Ronaldo wanted to leave Old Trafford he currently has no concrete offers at the level he’s looking to play. Interesting to see if that changes whether Manchester United soften. Ten Hag says Ronaldo is part of his plans.

Erik ten Hag says Cristiano Ronaldo is not for sale. Even if Ronaldo wanted to leave Old Trafford he currently has no concrete offers at the level he’s looking to play. Interesting to see if that changes whether #MUFC soften. Ten Hag says Ronaldo is part of his plans.

“A Chelsea move isn’t likely despite a meeting between Boehly and Mendes. Thomas Tuchel does not think it makes football sense to sign Ronaldo and Raheem Sterling’s arrival (and excellent signing) isn’t likely to change his mind.

“It is true, Ronaldo is of some appeal to the owners. It’s clear what he could do for the brand. But Tuchel has been given final say which makes Ronaldo to Chelsea highly unlikely. And Manchester United’s not for sale stance is even more genuine if the buyer is an Premier League rival.”