Juan Mata "needs to play in certain games" for Man Utd. Merson loves him as much as Bruno Fernandes does. 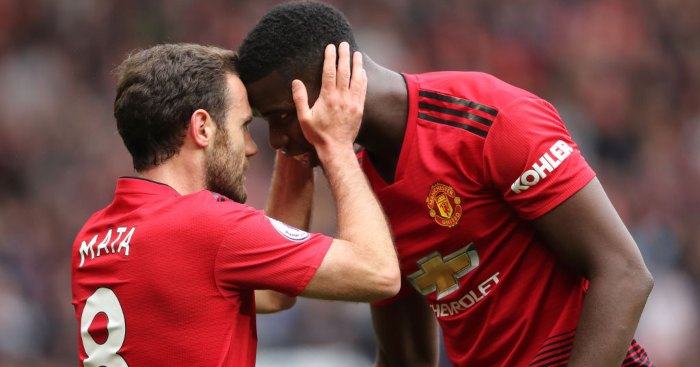 Mata was named by new signing Bruno Fernandes as the sort of player that is pushing him on at Old Trafford.

The Spaniard has started just eight Premier League games this season, taking on more of a fringe role under Ole Gunnar Solskjaer.

But Merson suggests that Mata should be used more often in games where Man Utd expect to dominate possession.

“I think they’ll be better, no doubt about that,” he told the Sky Sports Football Show of United.

“What they have to be is consistent. Against the bigger boys, teams that come and have a go, they’re a better team, playing counter-attacking football, but you have to mix it up.

“When you become a better football team, teams kick off and put 11 players behind the ball and do that counter-attack to you.

“What you need is players like Bruno Fernandes who can get on the ball and find a pass. When you have 60, 70 per cent of the ball, you need players who will put the ball through the eye of a needle.

“Man City have been successful because they have players like David Silva, Bernardo Silva, Kevin De Bruyne.

“Will Juan Mata play more? I don’t know. But he needs to play in certain games where players will put 11 behind the ball.”