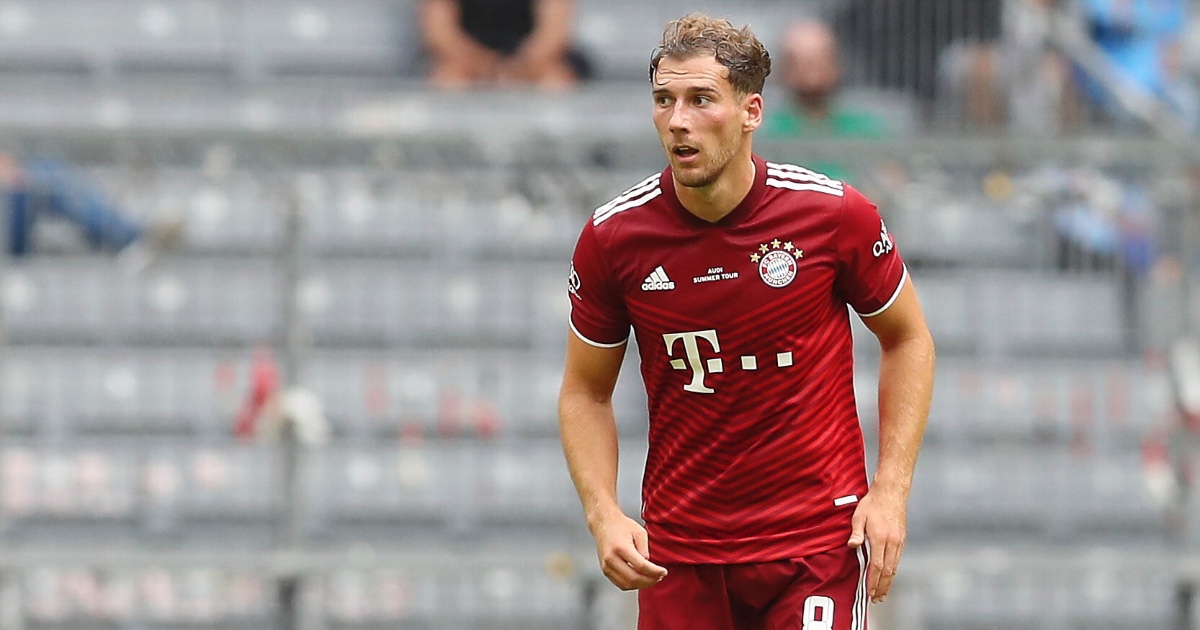 The 26-year-old has become a powerhouse in central midfield since joining from Schalke on a free transfer three years ago.

He’s made 112 appearances for the Bavarian giants so far, helping them to win three successive league titles and one Champions League.

However, Goretzka’s current terms expire in June 2022, which has led to interest from United and Liverpool.

In July, reports stated that United were ‘getting serious’ about signing him as a potential replacement for Paul Pogba.

Nagelsmann is undeterred by the rumours and seems to have no worries that the Germany international will force through a move to England.

Speaking about the situation after a pre-season friendly, Nagelsmann said: “I’m not involved enough that I have a say every day. I stay out of these issues.

There have been some minor concerns at Bayern after they lost their first four pre-season matches.

When asked about making more signings to bolster the team, Nagelsmann continued: “I said before that I’m taking over a well-functioning team.

“I haven’t had the full team yet. On Monday we will be complete when others return, and then it’s about finding the rhythm in training.

“I’m not worried about these scores. I think the first half today was good. We had control and played well, but we didn’t manage to create a lot of chances in the final third.

“Our task as a club is to always observe the market. We have a good squad, but we can always improve it. Every coach in the world wants the best possible team.”

Saul could be sold for as little as £35million this summer and the Red Devils are firmly in the mix.

It’s believed the player’s agent will fly to Manchester on Monday to discuss a potential move to Old Trafford.