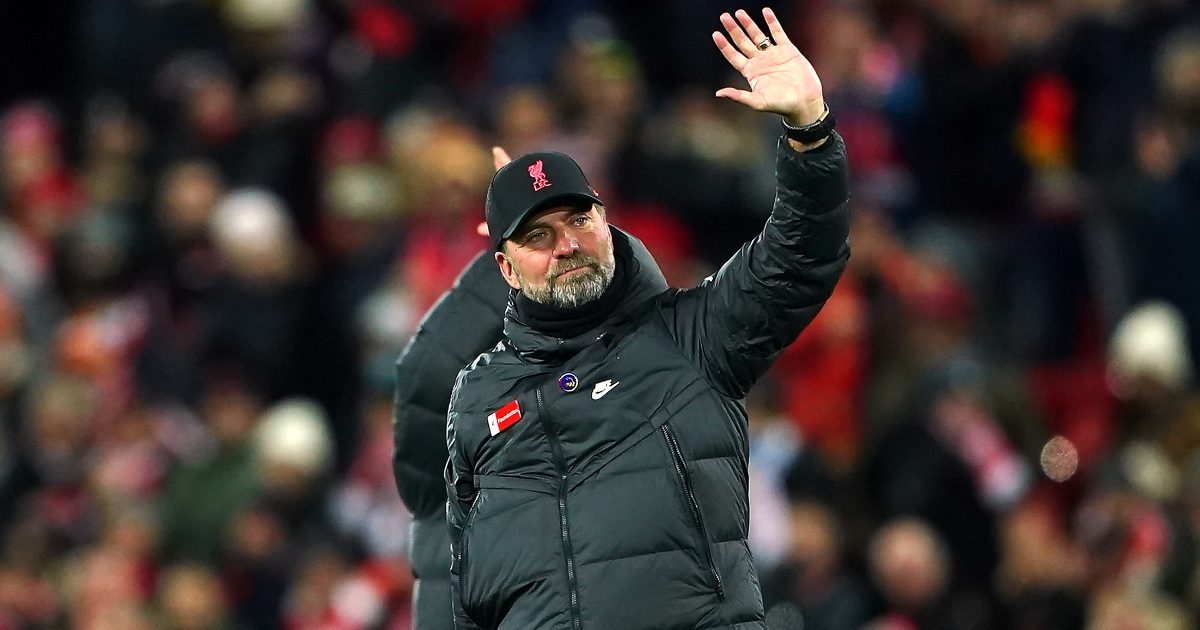 Jurgen Klopp has insisted that his Liverpool side “have to do better” even after they beat Southampton 4-0 at Anfield on Saturday.

Liverpool drew versus Brighton and they were beaten by West Ham before the international break.

Klopp’s side have recovered since then though as they hammered Arsenal 4-0 last weekend. They then defeated Porto 2-0 in the Champions League group stages in midweek.

Liverpool finished the week in style against Southampton on Saturday. Diogo Jota netted a brace as they smashed four past Southampton.

As quoted by Sky Sports, said post-match that despite their good form, Liverpool still “have to improve”:

“Today was a game that went completely in our way. So we scored early and controlled the game pretty much.

“I said to the boys at 4-0 what do I have to complain about. But we can and we have to do much better because Alisson’s saves were too spectacular, actually.

“A goalkeeper has to make saves that is normal, but it should not be alone in front of his goal. That makes no sense so we have to improve.

“But of course a lot of things were really good. It is a challenge [after our results this week] being 3-0, 4-0 up and keeping the concentration.

“There is space for improvement but it is still good.”

As reported by BBC Sport, Jota added that he “takes advantage of playing for a good team”:

“In the end it is a good game for us. We adapted well to their three at the back. They changed again in the second half. We took advantage. There were spaces in the first half. A clean sheet too so a good performance.

“It is always easier when you start well with a goal at home. We knew in the past we have been 2-0 up and not won the game. But we did today and that is important. The most important is that we win.

“I take advantage of playing for a good team. Fortunately for me I can score goals and hopefully keep doing it.

“Even with the changes we make from the Champions League it is important to have everyone on board. This month it is a game every three days. We just need to keep going.”