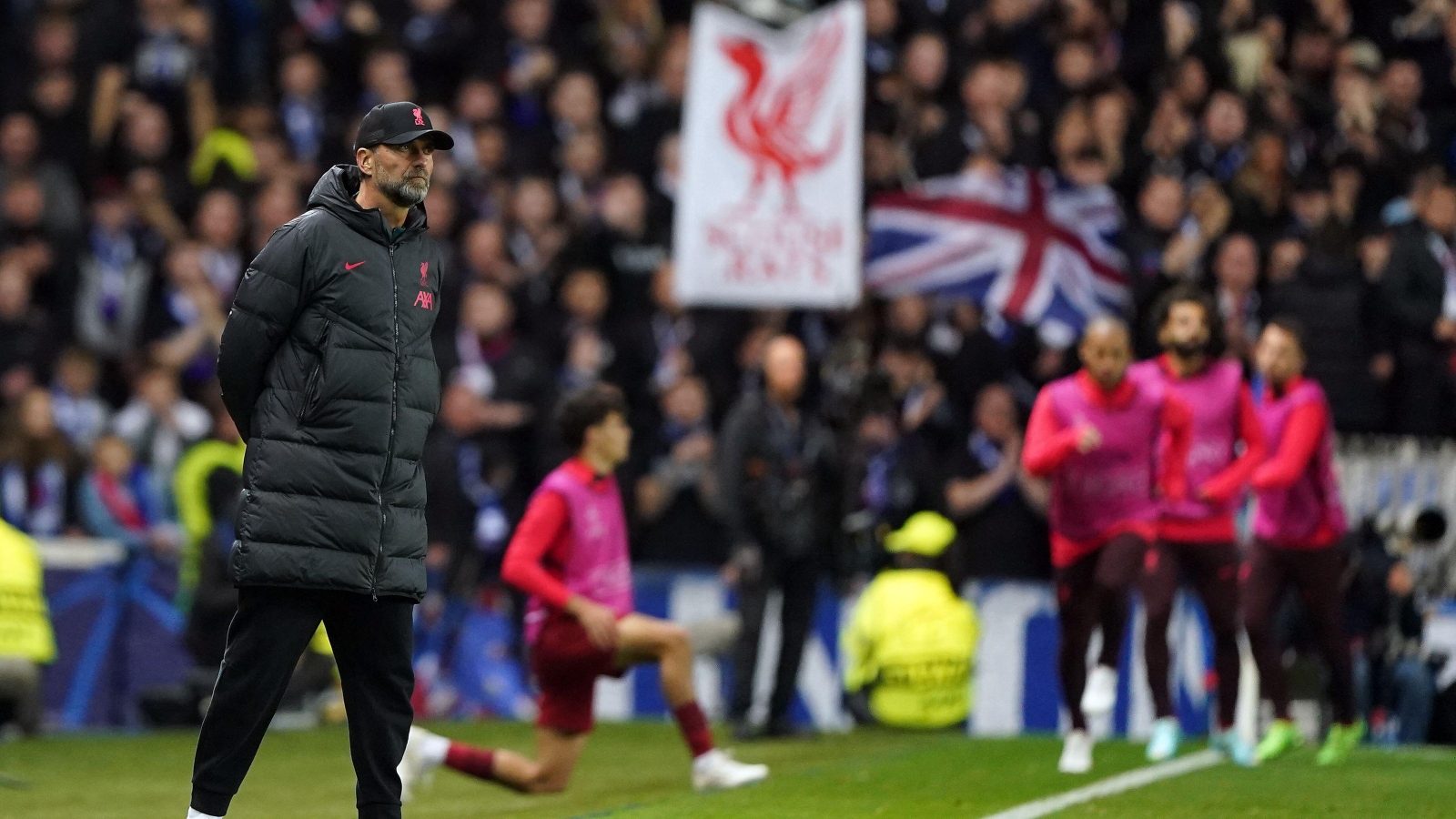 Jurgen Klopp has reiterated his commitment to Liverpool amidst news the club’s owners Fenway Sport Group are exploring options for investment which could lead to a sale.

A report on Monday suggested the American-based owners had produced a sales deck and investment banks Goldman Sachs and Morgan Stanley were assisting the evaluation process.

FSG admits it is open to accepting new shareholders but has not gone as far as to say the club as a whole is on the market, although it has not definitively ruled it out.

Speaking for the first time since the news became public Klopp, after his side got their Carabao Cup defence off to a shaky start with a 3-2 penalty shoot-out victory over League One Derby, said it made no difference to him.

“What I read was they are looking for investors and that makes sense. A good idea, I like that. It didn’t distract the preparation at all.

“For me it means nothing. Whatever happens, I really like how we work together with our owners but if that would change I’m committed to the club obviously.

“For me is it important while the process – whatever it is – is happening we keep going and keep planning. These type of things take time.

“I’m not an expert in this but whatever happens – and if someone comes in or whatever – until then a lot of things can happen and in that time we have to keep going.

“Not only football-wise, in between as well and I will make sure that will be the case. That is all.

“In the moment nothing happened, it is just news which we knew and no-one had a heart attack when we got the news and thought ‘Oh my God, how can we carry on?’.

“It’s a decision and it’s fine. We work really close together with FSG, it was a great relationship until now and it will not change.

“Whatever happens we will see and we will deal with it.”

READ LATER: Ranking all 77 transfers that Liverpool have made in the FSG era from worst to best: Salah, Balotelli…

Klopp made 11 changes for the cup tie and after a goalless draw back-up goalkeeper Caoimhin Kelleher, in his first appearance since scoring the winning goal to clinch the cup at Wembley in February, proved to be the hero again saving three spot-kicks.

The Republic of Ireland has now saved six penalties in shoot-outs, the most in the club’s history after surpassing Pepe Reina’s tally of five.

He has been involved in eight League Cup matches, four of which have gone to shoot-outs and he has won all four.

“He still has a lot of goalkeeper years to come for him so if he can keep that record it would be exceptional and completely insane numbers. He did really well,” said Klopp.

Derby boss Paul Warne refused to be downbeat after defeat.

“Life’s too short, careers are short, games are over in a heartbeat and I thought apart from the first 10 minutes where we showed Liverpool too much respect I thought the lads competed as well as they could,” he said.

“I can’t be prouder. After 10 minutes it felt like an hour and then after that the game flew by.

“We created a few chances on the counter and our goalkeeper pulled out a couple of unbelievable saves to keep it goalless.

“Once it goes to penalties it is just a lottery. I don’t know if I’d want to take a penalty. There is no shame in the penalties.”