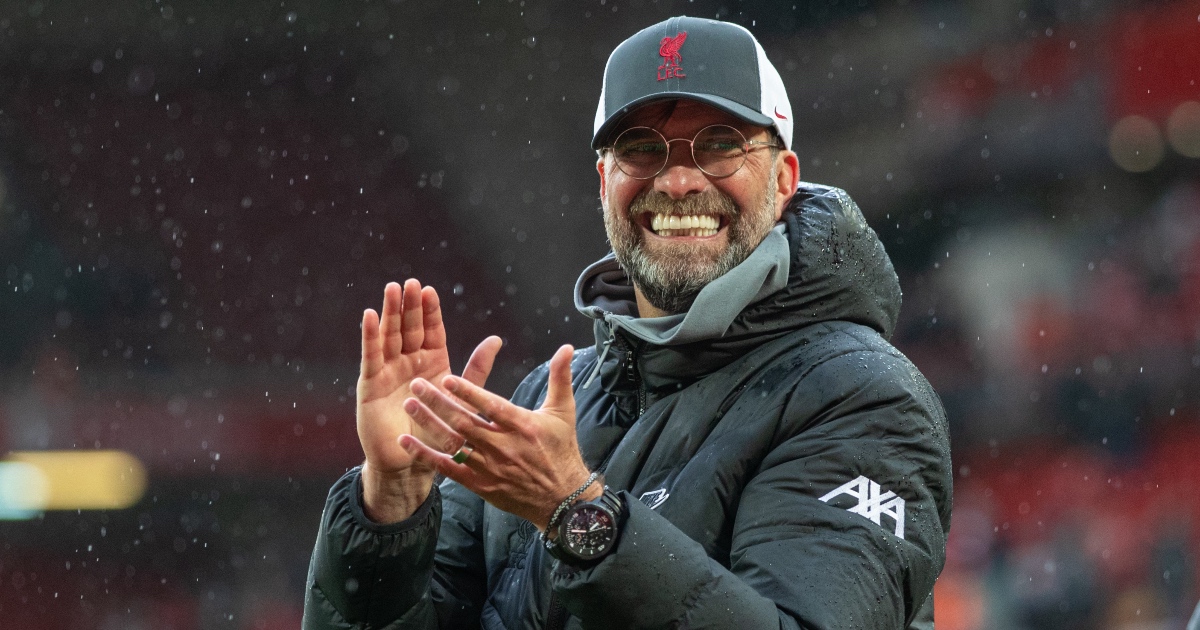 The Frenchman will join from RB Leipzig on July 1, subject to gaining a work permit and international clearance.

Konate will help to solve some of Liverpool’s defensive woes from the 2020/21 campaign.

That forced Klopp to play the inexperienced duo of Nat Phillips and Rhys Williams in the final few weeks of the season, although the pair did impress.

Speaking about Konate, Klopp said: “I’m really pleased we’ve been able to add a player of Ibrahima’s quality to our squad and he is someone I’ve admired for a long time, ever since I first became aware of his potential when he was at Sochaux.

The Konate deal means Ozan Kabak, who was signed on loan in January, will be allowed to return to Germany.

Klopp added: “I am confident we are signing a player who can play for us right away, but he is a boy of 22 years of age who has room to improve because of his massive potential. I know that’s something he is eager to work on with us to become an even better player.

“For me, that’s really exciting because I have seen how good he is already and I’m looking forward to working with him when he joins up with us in pre-season.”