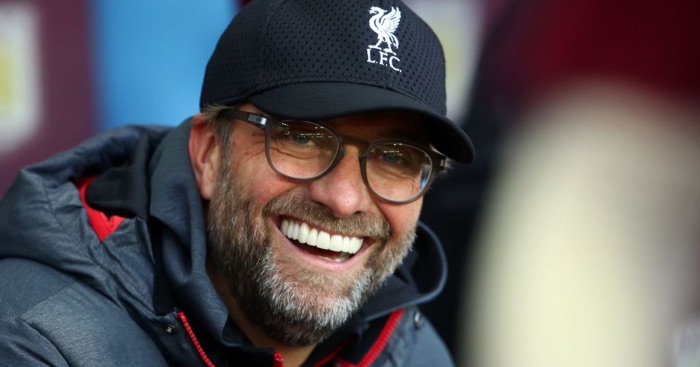 Liverpool boss Jurgen Klopp has extended his contract with Liverpool until 2024 as he targets further domestic and continental dominance.

The German spent seven years at the helm of Mainz before repeating that length of tenure with Borussia Dortmund, but his stint at Anfield would total over eight-and-a-half years.

It’s great news for the European champions, who had feared Klopp would take a sabbatical when his previous terms expired in 2022 after he said he was considering a break.

But with Liverpool’s continued success on and off the pitch the 52-year-old wanted to further knot his future to that of the club.

Assistant managers Peter Krawietz and Pepijn Lijnders have also signed deal extensions to run alongside Klopp’s as they work on establishing the Merseysiders as the dominant force in England and Europe.