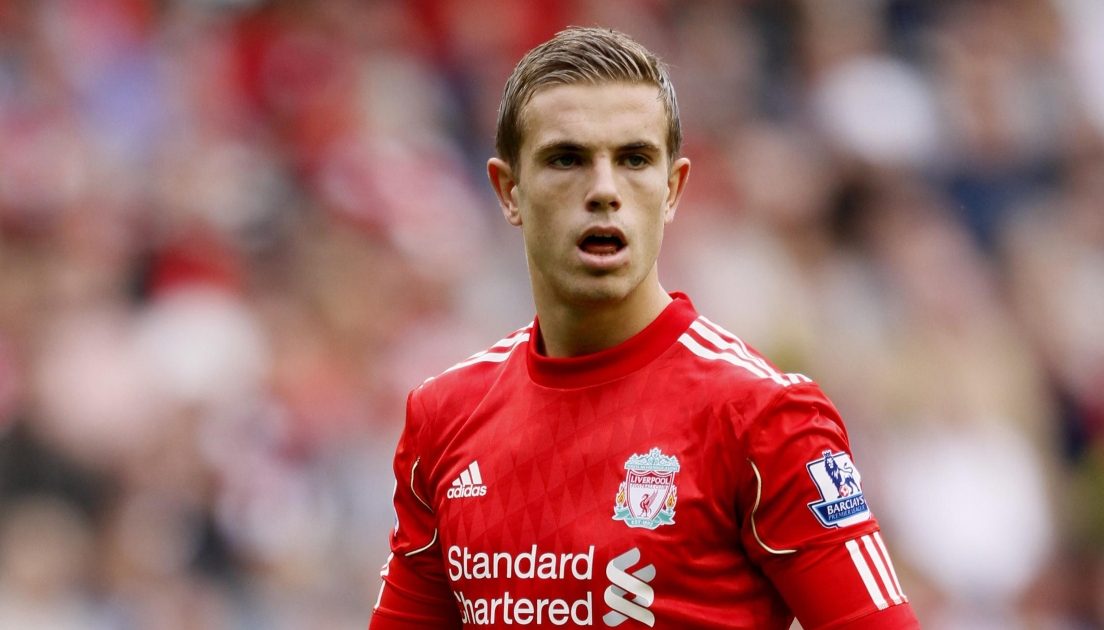 Jurgen Klopp gave his blessing for England to call up Liverpool captain Jordan Henderson despite him missing three September games through injury.

Henderson was desperate to meet up with England after being rested from their June Nations League internationals and Klopp was happy for his skipper to get some minutes.

The 32-year-old had limped out of Liverpool’s win over Newcastle United with a hamstring injury that Klopp described as “not good” but it seems that he came through a number of tests over the weekend.

As the Daily Mail report: ‘The plan was for Henderson to join up provided he came through a number of sessions over the weekend without issue and, as that was the case, he reported to St George’s Park late on Monday night – no players travelled to Burton while The Queen’s funeral was in progress.’

The call-up is certainly a boost to England, who lost Kalvin Phillips to a shoulder injury that left Jude Bellingham, James Ward-Prowse and Declan Rice as the only central midfielders.

Mason Mount has also been called up but he obviously prefers a more advanced role and has also suffered a poor start to the season, along with many of his England teammates.

Henderson’s only England game in 2022 was a 2-1 friendly win over Switzerland in March so this call-up will mean a great deal.

“I don’t need to know anymore about him and he’s played a lot of football this season,” said Southgate in May when leaving Henderson out of his squad for the June internationals.

The absence of Phillips surely makes Jude Bellingham a shoo-in to start at least one of England’s Nations League games against Germany and Italy this week.

What is worrying is that Southgate has previously decried Bellingham’s experience in the Bundesliga, which might make him once again err towards Henderson starting alongside Rice.

“The league is definitely a brilliant league for young players and coaches to develop but of course the standard of the Premier League is undoubtedly higher, I think we see that in the European competitions,” said Southgate in March.

“We’ve talked to him about his game this week. There are things, understandably for any player, for him to work on and for him some specifics we are looking for from him. But he is very coachable, wants to learn and is highly motivated.

“He is already getting brilliant experiences with club and European football already so he’ll be involved in the game and it will be good to see how he does. He is developing exceptionally well for a player of his age. He is being asked to play in a number of different positions this year.”

So yes, expect Henderson to start alongside Rice despite having missed the whole of September with a hamstring injury.