Home All The News Klopp: I corrected ‘wrong decision’ at Dortmund with Liverpool 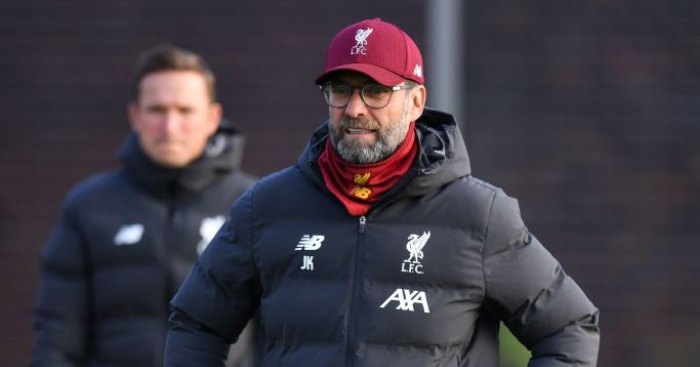 Jurgen Klopp was relieved to be able to manage Sadio Mane at Liverpool after rejecting the chance to bring him to Borussia Dortmund.

Mane has been in fantastic form for Liverpool this season, scoring 11 goals in 18 starts in all competitions and providing four assists for his team-mates.

The Senegal international played for Red Bull Salzburg – who the Reds face on Tuesday night – between 2012 and 2014 before making a move to the Premier League with Southampton.

When asked about not taking Mane to Dortmund when he had the chance, Klopp said: “No it was simply a wrong evaluation of my side.

“I thought at that time that it was a lot of pressure on Dortmund and this transfer it had to be 100 per cent right. It is not the only wrong decision I have made, this one I could correct some years later.”

On their crucial Champions League against Salzburg, Klopp added: “It’s not that I expect us to go through. I expect us to play the best game we can play.

“Salzburg was very happy that they won against Genk and that we draw against Napoli so they have a final against us. Napoli was happy cause they know they only have to play Genk.

“We are prepared for that, Salzburg has to win against Liverpool, it’s possible and I like that. We are still ambitious like crazy, we will run for our lives. It’s not that we come here and think we have to dominate Salzburg.”