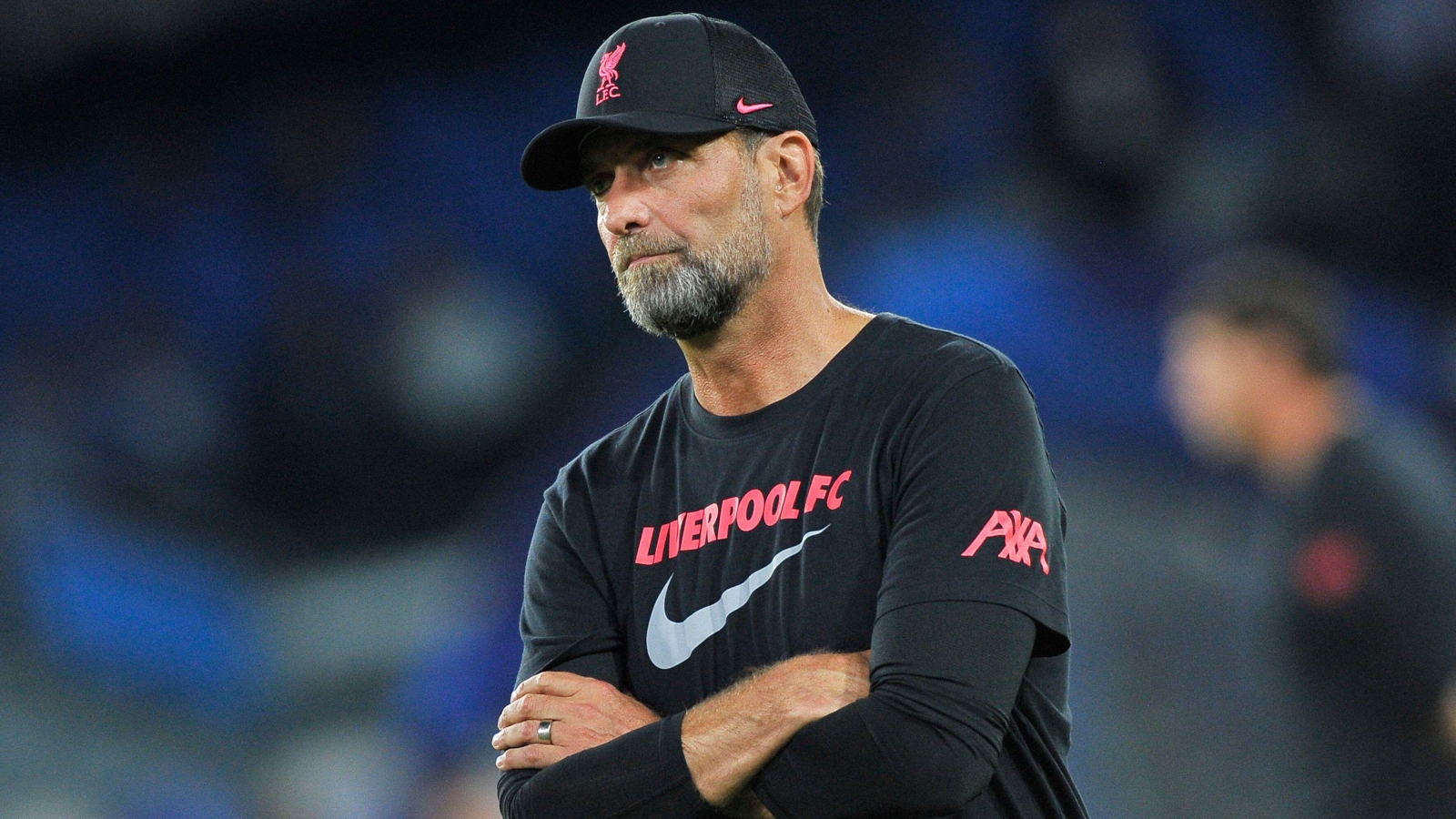 Liverpool manager Jurgen Klopp has confirmed that Ibrahima Konate, Jordan Henderson and Thiago are all available for Saturday’s match against Leeds United.

Konate has only played twice this season and sustained a fresh injury which has ruled him out of three of the Reds’ last four matches.

He was on the bench against Ajax during the week, but Klopp has admitted he only travelled due to the lack of options and would not have come on unless his side were in a “very serious situation” late in the game.

Liverpool won 3-0, however, to confirm their place in the last 16 of the Champions League.

“Yes, I would say the Ajax game, we didn’t have more subs so we could take him with us, but he was not really ready for this game,” Klopp told reporters on Friday.

“In a very serious situation in the last five minutes maybe, but he’s available now.”

Klopp also revealed that Henderson has recovered after suffering a whack to the knee and that Thiago is fit after missing the last two matches.

Unfortunately for Klopp he is still without Joel Matip and Naby Keita, who are getting closer to full fitness.

“I expect Jordan Henderson to be okay,” the German manager said. “Thiago will return too.

“It’s still soon for Naby Keita and Matip is still out. You don’t have to ask about Diogo [Jota] or Luis [Diaz] for a while.”

Jota, Diaz and Arthur Melo will probably not return until 2023.

“He’s here. It’s a long-term injury and when he’s back, we’ll think about it again. But at the moment, it’s too far away.”

The Liverpool boss also confirmed the club will not terminate the Brazilian’s loan.

He was high in praise of summer signing Darwin Nunez, who is settling in nicely after a difficult start to life in England.

“Darwin is so exciting but he has to stay fit and be available all the time.

“We work on all different areas and the potential is incredible. Speed, attitude, a real worker, it’s all possible to develop and learn.”

Klopp continued: “Darwin came here after a short break, flew straight to Asia, didn’t speak English, new team, and the price – and then everyone judges straight away.

“He’s involved in a lot, a lot of finishing moments. It was a great month for him.”

Liverpool host Leeds on Saturday evening and Klopp has discussed the visitors, who are without a league win since August.

Jesse Marsch’s side have not performed horrendously this season but are struggling to get results on the pitch.

“I saw Leeds now, I saw the last three games and there was a massive difference between the performances they put in and the results,” Klopp said.

“Saturday night, 7:45, a great time to play a football match. I hope people (fans) are ready.

“My job is to bring the best out of the boys.”

It has been a slow start to the season for Liverpool, who are now eighth in the league and off the back of a 1-0 defeat at newly promoted Nottingham Forest.

“Our situation is clear, I think you can see it in different ways, around Forest game we had positive results but we cannot ignore the Forest game.

“I don’t think you should only win games when you’re outstanding and we were not that in Forest, but we should have won.

“We have to build a team for tomorrow, maybe a different system again and go from there.”