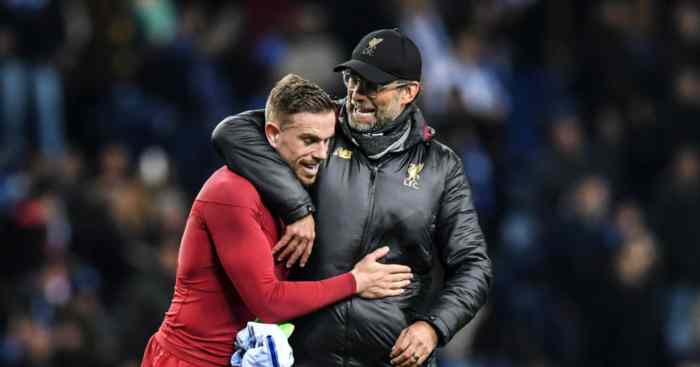 In an attempt to outline plans to resume the Premier League season, separate summits were held with managers and captains or PFA representatives of all 20 top-flight clubs on Wednesday.

The meetings were designed to explain medical protocols and assuage existing concerns, but The Athletic reports that stakeholders ‘remain divided’ over Project Restart.

It is stated that clubs are ‘mostly on board to begin stage one of a phased return to training over the next week’. But the complications will come in the next stages, as players start to train in larger groups and eventually work towards full matches.

Mark Noble and Troy Deeney ‘spoke up with authority’ about health issues in particular, while Jose Mourinho was said to be the most vocal among the manager.

The Portuguese ‘launched an passionate defence of the many sectors linked to the football industry who may stand to lose out if the sport does not return rapidly and in a strong fashion’.

Liverpool also had an impact across both meetings. A source said that Klopp carried a “sense of humility and perspective” in his message, while captain Henderson ‘impressed’.

Klopp was among a group of four managers who ‘were particularly vocal over their concerns around player welfare,’ alongside Frank Lampard of Chelsea, Watford’s Nigel Pearson and Brighton coach Graham Potter.

Pearson and Potter ‘also outlined significant concerns’ on ‘the statistics surrounding BAME players’ and how they are said to be more susceptible to some aspects of the virus.