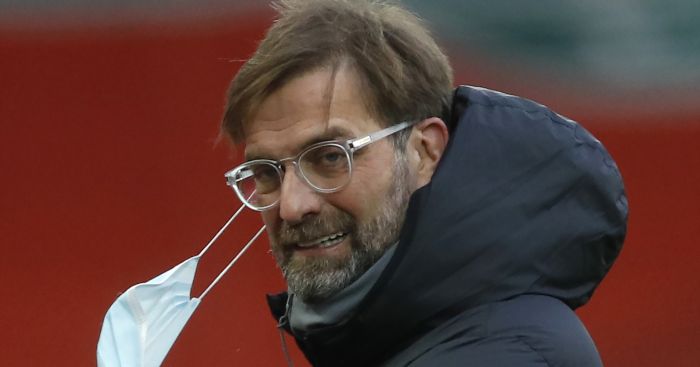 Jurgen Klopp admits that Liverpool would not normally “look at Preston” to buy players in the transfer window after the Reds completed the signing of Ben Davies.

Davies completed his move from Sky Bet Championship club Preston on Monday night, the initial fee believed to be in the region of £500,000, plus structured add-ons.

Speaking to Liverpool’s official website, Klopp said: “What I like about Ben is it just shows that each situation creates opportunities. I think it’s probably clear that in a normal transfer window, without any issues, we would not look at Preston if there’s a player for us or something like that.

“But since we saw him and since our situation got clearer and clearer – the problems we had – when we saw him we got really excited about it and thought, ‘Wow.’

“I love a lot about his play. He’s a really good footballer, looks like a proper leader in this Preston team, good in challenges, looks football smart, can play different positions because he played in a back three and a back four and all these things.”

Preston will benefit from a 20 per cent sell-on clause on any profit Liverpool make on any further transfer of Davies and also any England appearance.

North End will also get the 19-year-old defender Sepp Van Den Berg on loan for free, with the first option for a loan next season should he start a certain percentage of matches in the current campaign.