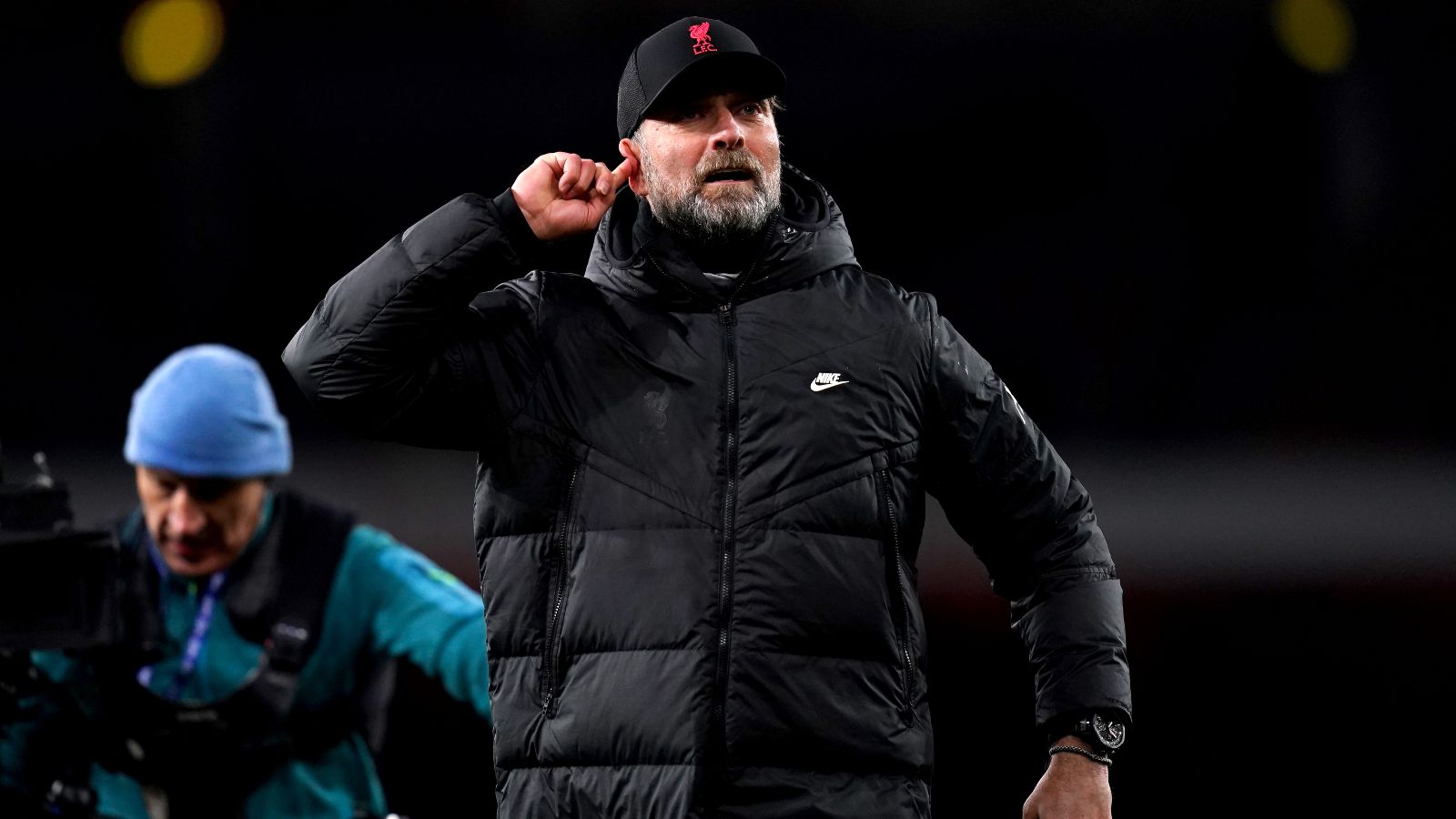 Jurgen Klopp has signed a Liverpool contract extension that will keep him at Anfield until 2026.

Klopp and close members of his staff are already tied down until 2024, and The Athletic reported on Thursday afternoon that they have agreed to prolong their stay for a further two years.

MAILBOX: Liverpool are still great even if they win only Carabao Cup this season

It was thought last season, as Liverpool fell off the pace hugely as they attempted to retain their Premier League crown, that Klopp would take a sabbatical after the 2023-34 season.

But the 54-year-old has been ‘re-energised’ this term as his side chases an unprecedented quadruple.

But Gordan had an ulterior motive for the visit and sat down with Klopp to discuss the terms of an extension.

FSG have always been keen to tie Klopp down and waited to make their move until the German boss ‘made noises’ confirming his desire to stay at the club.

This was two-year extension was confirmed by the club on Thursday evening. Speaking on this news, Klopp said:

“There are so many words I could use to describe how I am feeling about this news… delighted, humbled, blessed, privileged and excited would be a start.

“There is just so much to love about this place. I knew that before I came here, I got to know it even better after I arrived and now I know it more than ever before.

“This one is different because of the length of time we have been together. I had to ask myself the question: Is it right for Liverpool that I stay longer?

“Along with my two assistant managers, Pep Lijnders and Pete Krawietz, we came to the conclusion it was a ‘Yes!’”

Klopp won the Champions League with Liverpool in 2019 before winning the Premier League in 2020.

He’s already guided them Carabo Cup glory this term, they sit one point behind Manchester City in the Premier League, will play Chelsea in the FA Cup final, and are hot favourites to progress to the Champions League final for the third time in five seasons.