Home Liverpool Klopp’s Liverpool side is the club’s greatest ‘of all time’, says Fowler 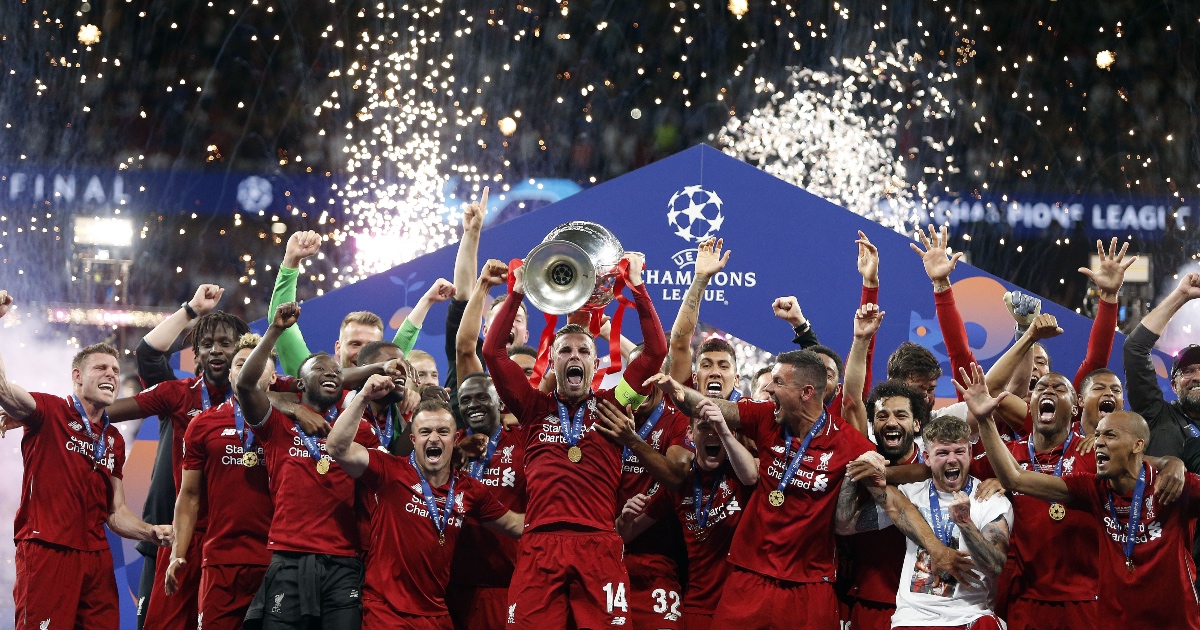 Jurgen Klopp has assembled the greatest Liverpool team of all time, according to Anfield legend Robbie Fowler.

Despite winning just four trophies together – the Champions League, UEFA Supercup, FIFA Club World Cup and Premier League – Fowler holds the current bunch in higher esteem than any other side in Liverpool history, including the European Cup-winning teams of the late 1970’s and early 1980’s.

The former striker claims Liverpool have unprecedented strength in depth and points out that Klopp’s men are unfortunate to have reached their peak in the same era as Pep Guardiola’s Manchester City, who have prevented Liverpool from racking up more silverware.

Phil from Brazil is back! Coutinho will be a bargain for Villa

“I’ve been on record as saying this is one of the greatest Liverpool teams of all time – but I’ll go ­further,” he wrote in his column for the Mirror. “There’s a valid argument to suggest they’re THE best.

“You can dispute that, too, ­because of the achievements of that incredible team of the early to mid-1980s.

“But what I don’t think I can accept any more is this suggestion that the current Liverpool team can’t be deemed ‘greats’ – whatever that means – ­because they have won only four trophies.­ ­Absolute nonsense.

“You have to put things into context. Jurgen Klopp has won four major trophies and, unlike the teams he’s had to beat ­getting there, he doesn’t have the ­backing of a country or an oligarch.

“I’d also argue that he’s managed to build the strongest squad in Liverpool’s history. There’s no doubt they have greater depth now than at any time since I was a kid at the club.

“Look at their bench on Thursday. Incredibly strong, including Mo Salah. And yet this weekend they still ­ have ­Jordan Henderson, Sadio Mane, Joe Gomez and Divock Origi all coming back.

“I’d argue that it’s the strongest-ever ­Liverpool squad because back in the 80s and earlier, the first 14 or 15 players played virtually all the games.

“But they’re a distance behind in ­today’s Premier League. Is that because they’re not a great team? No chance.

“If this is one of the greatest Liverpool sides of all time, then there is absolutely no question it’s the best team ­Manchester City have ever had.

“But even City don’t have it their own way all the time. They haven’t won the Champions League once yet. Is that because they’re not the best team in the world? I think they are.

“Which is a roundabout way of saying Liverpool are good enough to still have a chance in this season’s title race.”