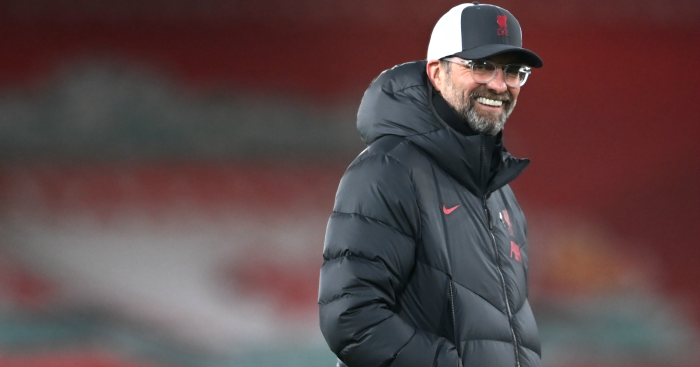 Jurgen Klopp has insisted that the “time will come” for Liverpool forward Takumi Minamino, despite admitting that for now the Japanese forward will have to play more of a supporting role.

So far this season Minamino has played just 57 minutes in the Prem, and since joining in January the forward is yet to make a lasting impact at the Merseyside club.

Liverpool’s current injury crisis could present Minamino to ideal opportunity to pick up some much needed minutes; Klopp, however, is certain his best way of getting into the team is forcing his way past those ahead of him, reports The Mirror.

“It’s just such a strong team, and offensively – thank God – we didn’t have the same problems as the other positions,” said the Liverpool boss.

Liverpool have suffered a number of injuries at the start of this season. However so far, these have mainly come in defence and midfield. The Reds’ attack still seems to be firing on all cylinders, bolstered by the introduction of 23-year-old Diogo Jota.

“It’s hard to get into this team – that’s how it is. But no dip in form, just a challenge,” Klopp continued.

“Bobby [Firmino] plays like 12 instruments in our orchestra, he’s very important for our rhythm.

“We can play well without him as well, [and] Taki is a sensational boy and a great player, so he will face that challenge.

“His time will come, no doubt.”

Liverpool face Atalanta on Wednesday in which they have a chance to confirm their passage to the Champions League last-16.

Should they do this, then Minamino may have more of a chance to prove himself, but for now, it looks like the forward should get used to playing a secondary role at the club.