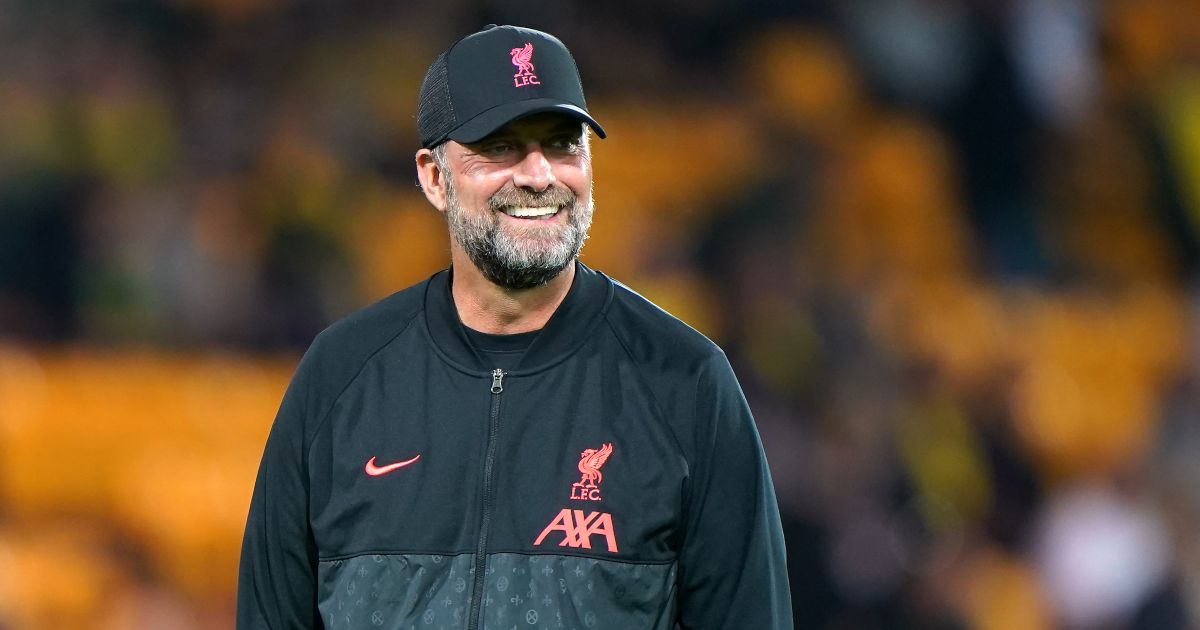 Jurgen Klopp picked out Takumi Minamino for special praise after the forward scored twice in Liverpool’s 3-0 win at Norwich in the Carabao Cup.

The Japan international made the most of his first appearance of the season, scoring after four minutes of the tie with a smart low shot before he added a second late on with another neat finish in the penalty area.

Minamino sustained a thigh injury earlier in the month which was stated as the main reason behind his lack of minutes so far, but boss Klopp was full of praise for the 26-year-old following a fine display at Carrow Road.

Klopp said: “Footballers want to play, that’s clear. He was with his national team, got injured and was then not fit so it was not like he didn’t play for 60 weeks.

“It was the time after the injury but Taki is in a really good moment, training well and deserved the two goals.

“The first was quick in the mind and he finished it off well. The second I didn’t see but he got into the box and in pre-season he was really good, then he got injured on international duty but now he is back.”

Liverpool made nine changes from the weekend win over Crystal Palace, with debuts handed out to 16-year-old Kaide Gordon and fellow teenager Conor Bradley.

The Reds opened the scoring early with Minamino firing home on the turn after Divock Origi’s knock-down but Norwich should have equalised when Bradley brought down Dimitris Giannoulis inside the area.

Christos Tzolis stepped up and saw goalkeeper Caoimhin Kelleher deny him from the spot in the 42nd minute before Joe Gomez slid in to deflect Adam Idah’s follow-up shot over. When Origi headed in early in the second half, the writing was on the wall and Minamino added a third late on.

“We started well, really aggressive and then you can see we didn’t train that much, had to make late decisions and this is where the last line and goalie saved us in these moments,” Klopp said.

“But we managed to score the second, then the third and controlled the game. The kids did exceptionally well, all three physically strong and maybe the biggest surprise was they could all go 90 minutes. I’m really happy for them because it was a big moment.”

Who do we fancy in tonight’s @Carabao_Cup fourth round draw? pic.twitter.com/VOzmd7ADul

Gordon became Liverpool’s fifth-youngest debutant and caught the eye despite snatching at a second-half effort while Bradley was the first player from Northern Ireland to represent the club since 1954. Another teenager, Tyler Morton, was brought on at half-time.

“We are happy to have him around and we will treat him carefully because he is a big talent.

“Conor Bradley, first Northern Irish player since 1954, if someone had told me that I would play him sooner but super game and Tyler as well, so I am really happy.”

Norwich made nine changes like Liverpool and had their opportunities but suffered a sixth defeat of the campaign.

“We wanted to win the Carabao Cup and now we can’t,” manager Daniel Farke said. “I am disappointed with this.

“I know how much I measure this cup and I would like to win but we also had to be smart in our team selection and rest some players.

“Overall I was pleased with our performance. We created so many situations but we were unable to convert our key chances.”