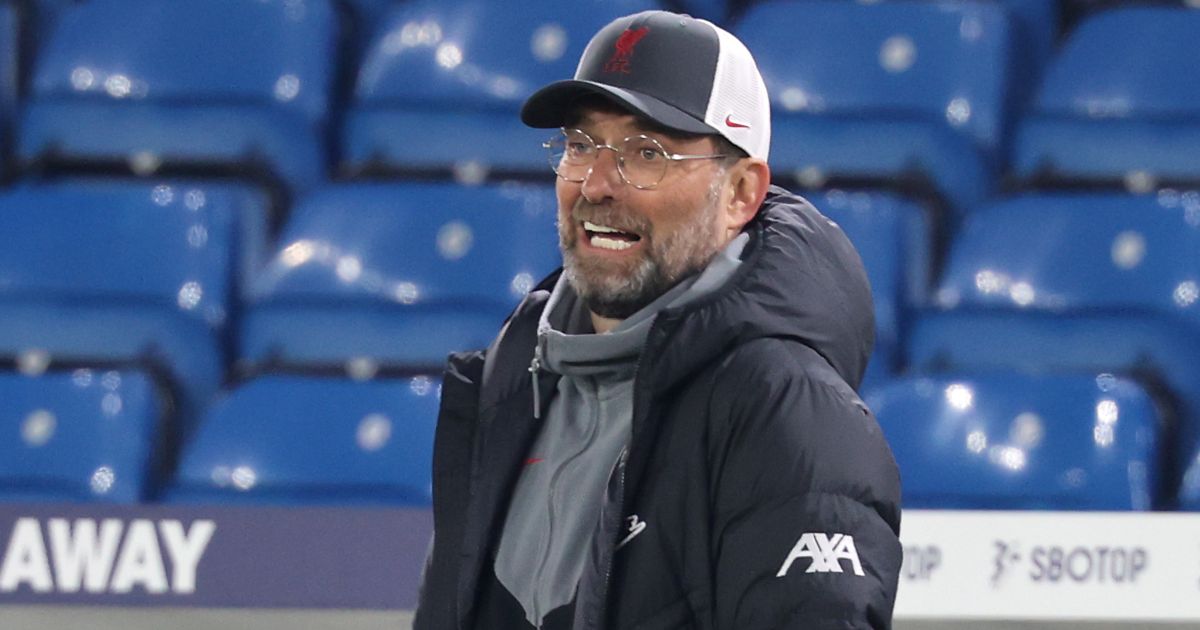 Henry addressed supporters in a video message posted by the club on Twitter on Wednesday morning, after the Merseyside outfit and the other ‘big six’ Premier League sides announced on Tuesday night that they have withdrawn from the hugely controversial project.

The American businessman acknowledged the breakaway competition would only have worked with fans’ full support and said he alone was responsible for the “unnecessary negativity brought forward over the last couple of days”.

In the statement, Liverpool owner Henry spoke of the “hurt” being felt and also apologised to Klopp, his staff and players “and to everyone who works so hard at LFC to make our fans proud”.

Speaking to journalists on Friday, Klopp said “no” when asked if he had received a personal apology from Henry and doesn’t “think it is necessary”.

Klopp explained: “I was mentioned in the apology and so was the team. That was personal enough for me.

“I know it’s normal that people will say ‘how can we carry on’ but that doesn’t get sorted in a week. As a team we have to concentrate on the things we do such as football. That’s what we do.

“You can’t just introduce always more competitions. Very good that the new Super League is off the table, but the new Champions League is not great. Uefa showed me the idea and I said I don’t like it – 10 games rather than six. No idea where to put them in.

“I’m not surprised how the players dealt with it. They are grown ups. It was very good what they did, say their opinion, it’s not the first time they have done it and it won’t be the last.”

“The only people who never get asked are the coaches, the players and the supporters. Uefa didn’t ask us, the Super League didn’t ask us. It’s just always ‘play more games’ – that’s not possible.

“The most positive thing is that it didn’t happen.”