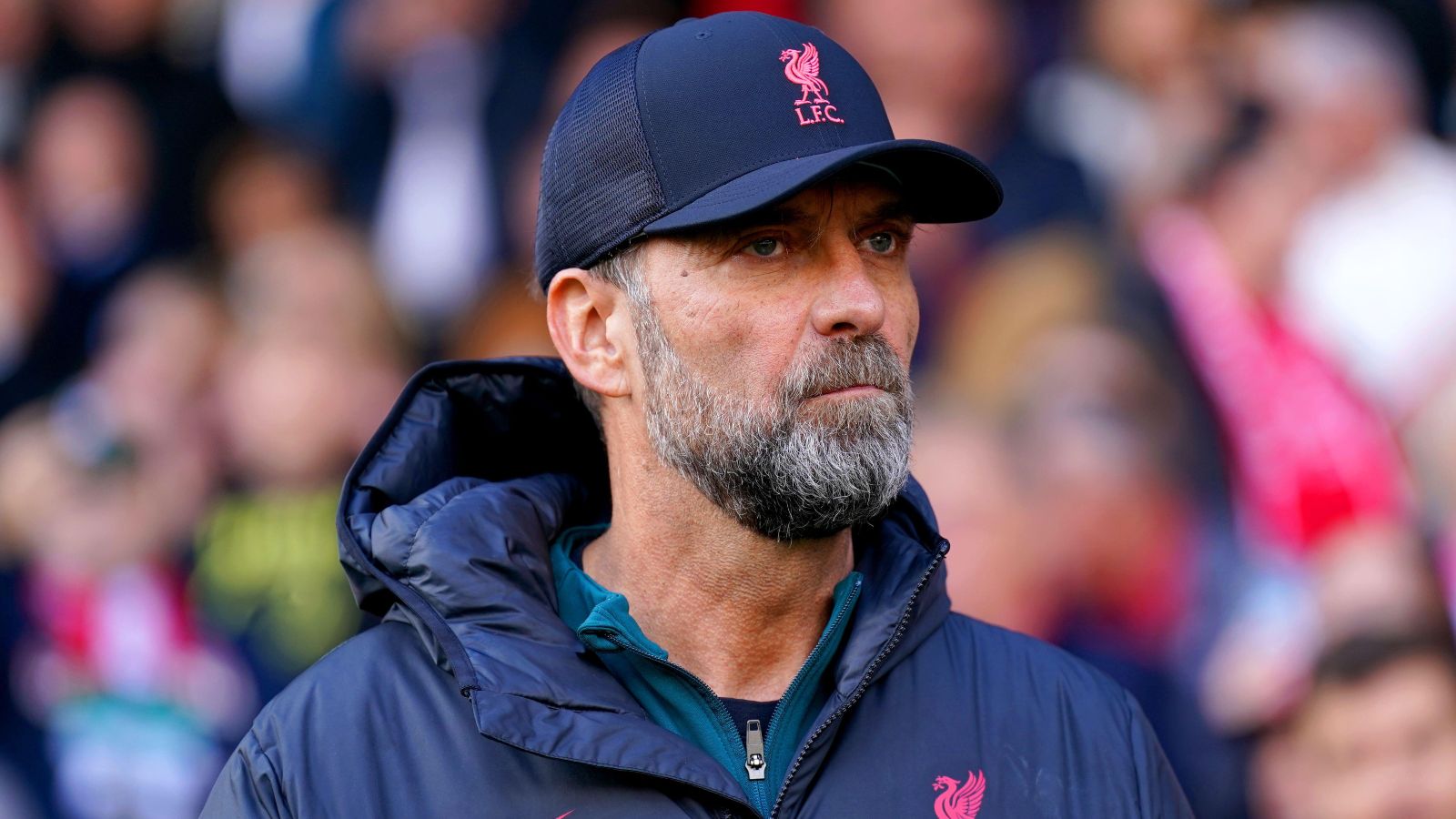 Liverpool manager Jurgen Klopp insists he will not worry about any change to the club’s ownership until things are “not positive”.

The 55-year-old stressed his continued commitment – he is contracted until 2026 – on Wednesday after it emerged Fenway Sports Group was looking at new investment and had not ruled out the possibility of a sale.

On Friday the Boston Globe, the newspaper belonging to principal owner John W Henry, reported FSG president Mike Gordon and the main link between the America-based group and Merseyside was transferring some of his job responsibilities to the Reds’ chief executive Billy Hogan.

Klopp has always had a good relationship with the owners and, while he admits a boost to the club’s finances would be welcome, he sees no reason to concern himself by what happens next at boardroom level.

“In the structure we had, we were obviously able to spend money, but we always had to look and say ‘What did we earn?,” he said.

“The two biggest transfers we did in the past with Ali (Alisson Becker) and Virg (Virgil van Dijk), we all know how it happened, we got some money from Barcelona (£142million for Philippe Coutinho) and spent it wisely, I would say.

“For me, how we did it so far brought us to where we are. But fresh money is no mistake, let me say it like this!

“Nothing gets cheaper, and not only because of the inflation rate. Sometimes you have to spend.

“I have no idea what will happen, but I am positive about it. If in the end it is not positive, then I can start worrying, but I just think everything will be fine.”

Klopp handed five youngsters their full debuts and gave another his bow off the bench in the midweek Carabao Cup win over Derby.

Calvin Ramsay, the £6.5m 19-year-old summer signing from Aberdeen, was joined in the team by 17-year-old Bobby Clark – son of former Newcastle midfielder Lee – Stefan Bajcetic and Melkamu Frauendorf (both 18) and Layton Stewart (20), with Ben Doak, two days before his 17th birthday, enjoying a first-team cameo following his £600,000 move from Celtic.

While Klopp will continue to promote youth in the hope it will bolster his squad, he accepts there are occasions when there is no other option but to buy.

“We are really happy to give all our young kids a chance, and I’m so positive about the impact they will have in the future, but around it you have to, from time to time, throw in proven quality,” he added.

“And in an ideal world, they are young as well, and not 35. So yes, from time to time, you have to take some risks.”