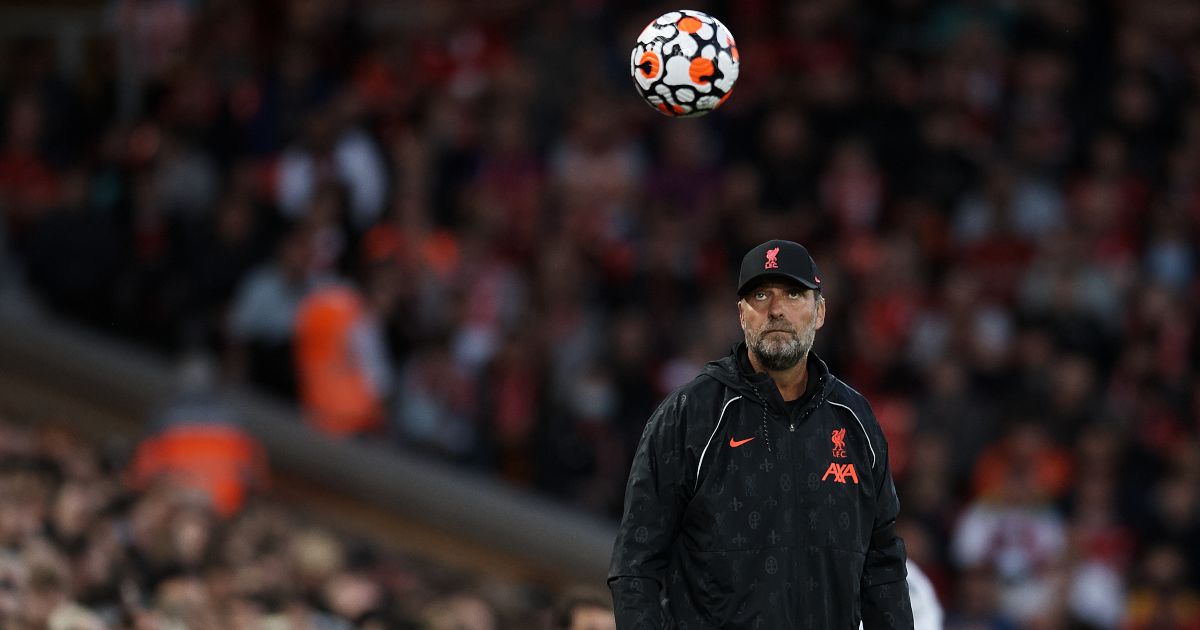 European Leagues, a group which includes the Premier League and the EFL, said its members “firmly and unanimously” opposed the plans brought forward by FIFA’s head of global development Arsene Wenger, the former Arsenal manager.

UEFA has gone even further, with its president Aleksander Ceferin telling The Times that European countries could boycott the tournament if the plans were approved.

And speaking at his pre-match press conference, Klopp insisted it would be unfair on players to ask them to play a World Cup every two years.

Klopp said: “There is no other sport in the world with such a relentless calendar. No physical sport. There are more demanding sports like athletics and marathons but they don’t run 20 or 30 or 40 a year.

“We all know why it’s happening. Whatever people say that it’s about giving different countries opportunities, in the end it’s all about money, that’s how it is.

“That’s fine. But in the end, at one point somebody has to start understanding that without the players – the most important ingredients of this wonderful game – we cannot play it. Nobody is more important than the players.

“Imagine if every two years there is a World Cup and there will be a European Championship every two years. That means for top class players they play every year a big tournament.

“That means they have a three week break every week. All things which came up in the last few years as new ideas were always about more games. That’s not right in the long term.

“It’s absolutely not important what I say obviously, but nobody thought about the players when they decided the last game is Friday morning at 1:30 our time. And the next game could have been Saturday.

“But they don’t care, they just don’t care. It’s always one main interest, and all the rest is not interesting. There must be a point when all the confederations sit together and start thinking about the game and not only about their benefit. I’m already 54, I’m not sure if I’ll be alive when that happens.”