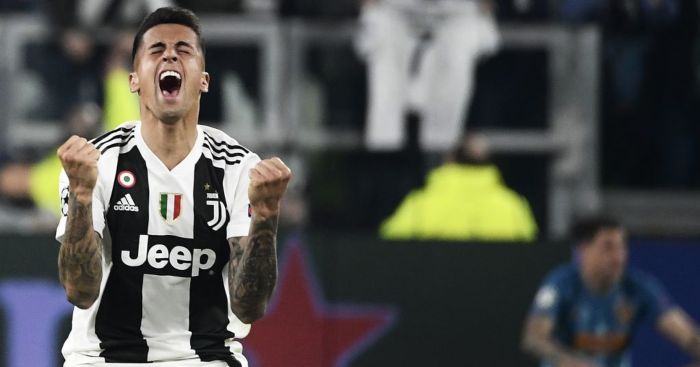 A deal to bring Juventus defender Joao Cancelo to Manchester City could be accelerated, according to reports.

Tuttomercatoweb report that the Serie A champions’ sporting director Fabio Paratici is travelling to London to try and push along negotiations with the Premier League champions with a €50million deal likely to be struck.

Cancelo is apparently “close” to a transfer to City with Juventus already looking for a replacement.

According to Tuttosport the Turin-based club are still chasing Tottenham and England defender Kieran Trippier, but Spurs want £40million for the 28-year-old.

Valencia’s Cristiano Piccini, Leicester’s Ricardo Pereira, Barcelona’s Nelson Semedo and Djibril Sidibe of Monaco are all believed to be on the radar of Juve.

City though could wrap up their first major signing of the summer in the next week with Cancelo, who is also being tracked by Manchester United.

Last week Sky Italia reported that United had enquired about taking Cancelo as part of a deal which would see Paul Pogba return to Juventus.

Paratici is understood to have held talks with United chiefs face-to-face about signing Pogba, with Cancelo mentioned as a makeweight in the deal.

City meanwhile are open to letting Danilo leave, but they also want to recoup most of the £25million they paid for the Brazilian back in 2017, and will make sure Cancelo is a done deal before the Brazilian can depart.