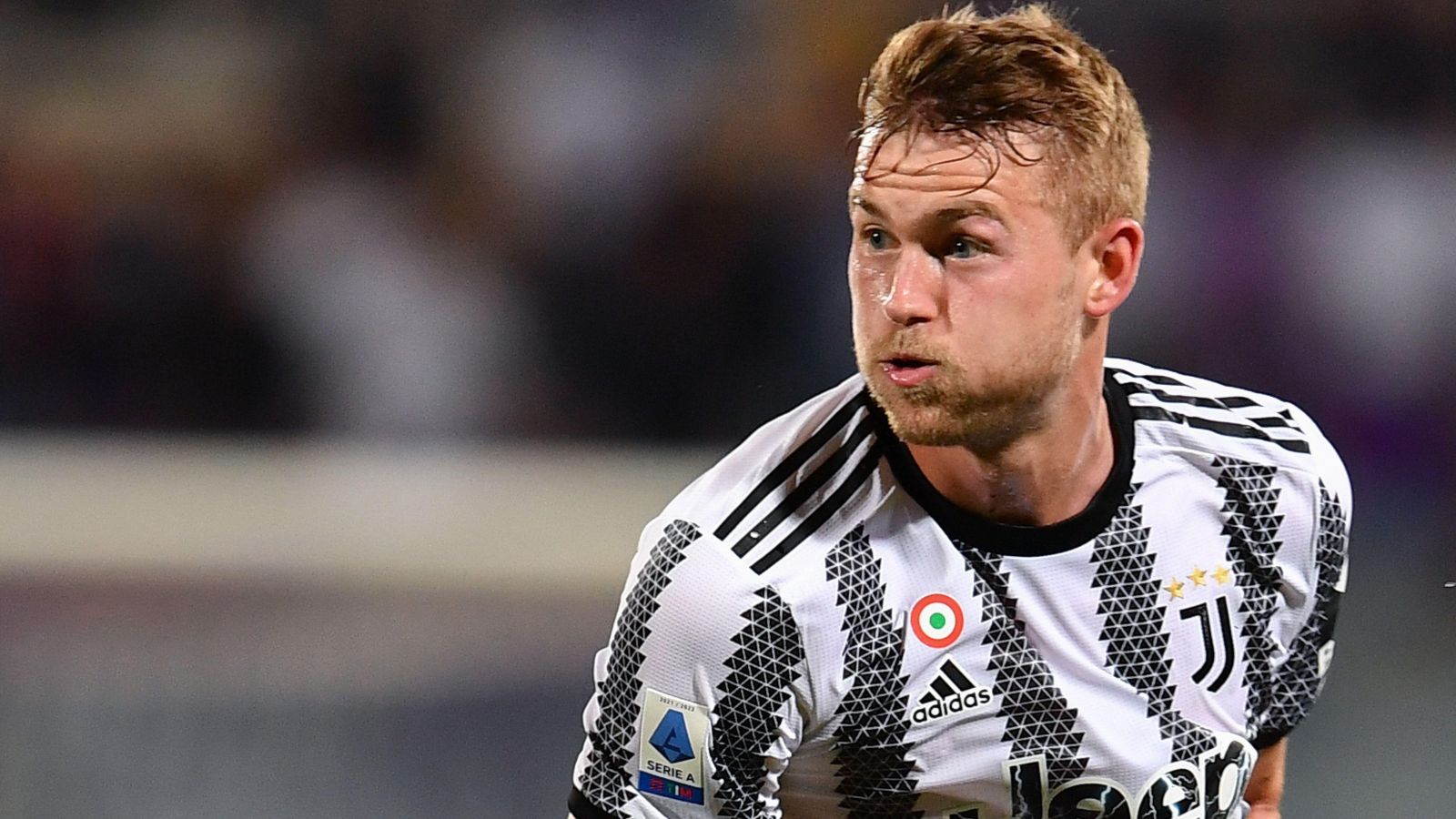 Juventus CEO Maurizio Arrivabene admits it will be “impossible” to keep Matthijs de Ligt if he wants to leave for Chelsea this summer.

The Netherlands international is regarded as one of the best centre-backs in world football after moving to Turin from Ajax in 2019 for a fee of €75m.

De Ligt has played 118 times in all competitions over his three seasons at the Old Lady but there are links he could soon be moving onto pastures new.

The Serie A side have been pushing for the 22-year-old to extend his contract beyond 2024, with the club in ‘continuous contact’ with his agent, Rafaela Pimenta.

The Old Lady want to extend his deal by a further two years, reducing his salary from €11m to €8m per year, while lowering his release clause from €120m to €80m, which can be activated next year.

But De Ligt has rebuffed that offer with ‘other clubs in the background’, including Chelsea, and a report earlier this month claimed he’s handed in a transfer request.

The Blues are said to have proposed a swap deal involving either Christian Pulisic or Timo Werner plus cash, but Juventus boss Max Allegri is not believed to be ‘crazy’ on them, according to Tuttosport.

And Arrivabene has added fuel to the transfer fire, saying they are happy to consider offers if their needs are met.

He told Tuttosport: ‘It’s impossible to keep players when they want to leave the club – but all the three parties in the negotiations have to be satisfied.’

Despite Chelsea’s approaches thus far – including that £40m plus player deal – being snubbed by Juventus, the report claims ‘talks are ongoing’ between the clubs.

Juventus CEO Arrivabene on Matthijs de Ligt deal with Chelsea: “It’s impossible to keep players when they want to leave the club – but all the three parties in the negotiations have to be satisfied”, tells Tuttosport. 🇳🇱 #CFC