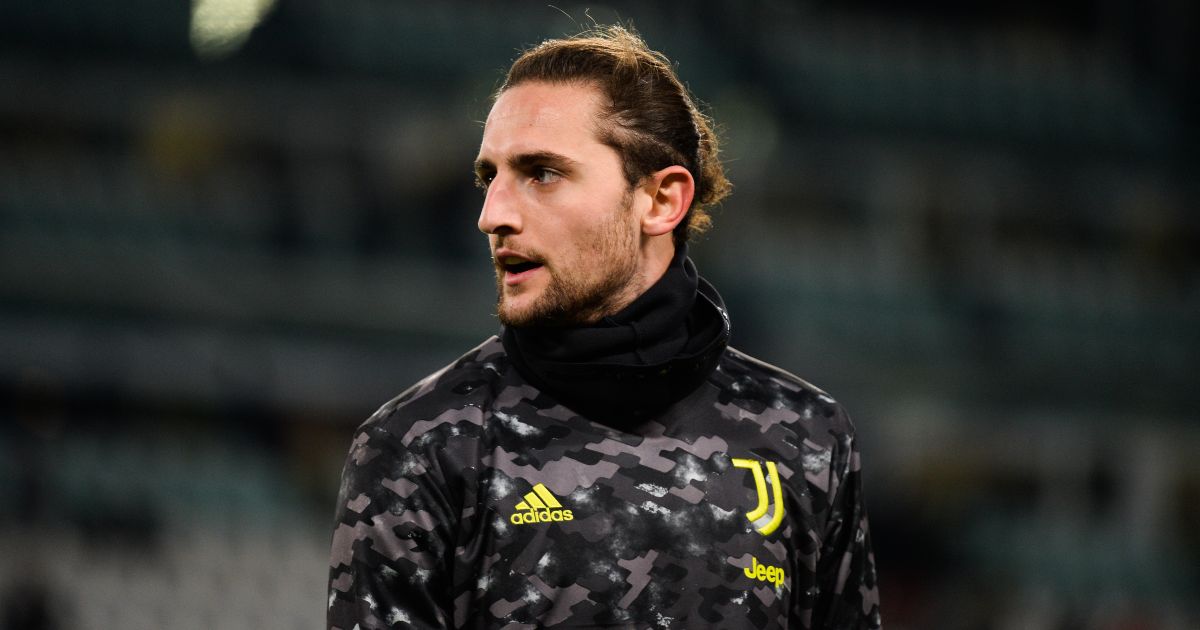 Newcastle United have their eye on Juventus midfielder Adrien Rabiot as a potential January purchase, according to reports.

Kieran Trippier became the first arrival of the club’s new Saudi-funded recruitment drive when he signed a two-and-a-half-year deal for an undisclosed fee, understood to be in the region of £12million plus add-ons, on Friday.

Trippier’s capture from La Liga title holders Atletico Madrid by a club battling for its Premier League life may be eye-catching in many respects, but head coach Eddie Howe will be hoping it will not be the last as he attempts to re-shape his squad for both short and long-term objectives.

The Magpies have been linked with numerous targets as they look set to be the most active Premier League club in the January transfer window with Lille defender Sven Botman and Sevilla defender Diego Carlos high up their priority list.

With Callum Wilson injured, a striker is understood to be high up on the agenda as is a new central midfielder.

And Calciomercato claims that Newcastle have made an ‘important’ approach in recent weeks to try and sign Juventus midfielder Rabiot.

Despite playing 21 times in all competitions for the Old Lady this season – including 14 starts in Serie A – the France international ‘can leave’ in January with his contract expiring in 18 months.

Juventus will ‘consider a sale’ because of his high wage packet with the Italian giants looking for a fee somewhere between €10m and €15m.

However, it’s bad news for Newcastle with Rabiot ready to ‘aim higher’ than the Magpies. The former Paris Saint-Germain midfielder and his mum, Veronique – who is also his agent – have not ‘even considered’ Newcastle as a possible destination.

Meanwhile, Newcastle chairman Yasir Al-Rumayyan was in attendance as the Magpies lost to Cambridge in the FA Cup on Saturday and visited the dressing room along with his fellow directors to voice their support after an embarrassing defeat by a side sitting 41 places below the relegation-threatened Geordies.

Howe said: “I believe they were very supportive to the players, highlighting the fact that they are in this fight to stay in the league together and they’re very much behind everybody, and I can’t thank them enough for that support.

“It was really beneficial for the players to see that and feel that because this journey that we’re going on currently and the fight we’re in to stay in the division is a united effort from everybody in the club.

“The supporters are playing their part, no doubt – they’ve been magnificent – and the owners wanted to show their support for the players, and it was really welcome for me.”