Home All The News Juventus announce £67.8m signing of De Ligt from Ajax 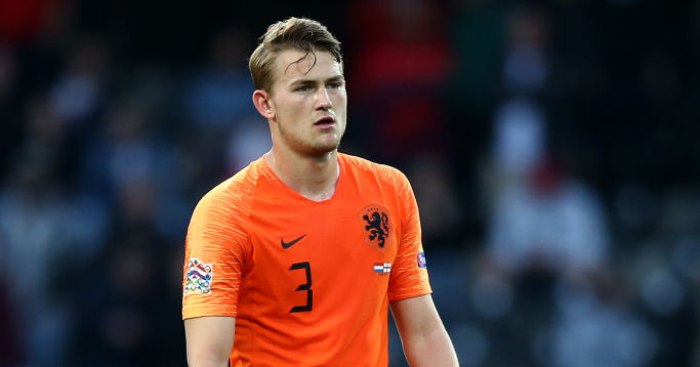 The 19-year-old, who had previously been linked with Manchester United and Barcelona, has signed a five-year contract with the Serie A champions.

Juve have paid an initial fee of 75 million euros (£67.8million) for a player who helped Ajax reach last season’s Champions League semi-finals and win the Eredivisie title, while reaching the Nations League final with Holland.