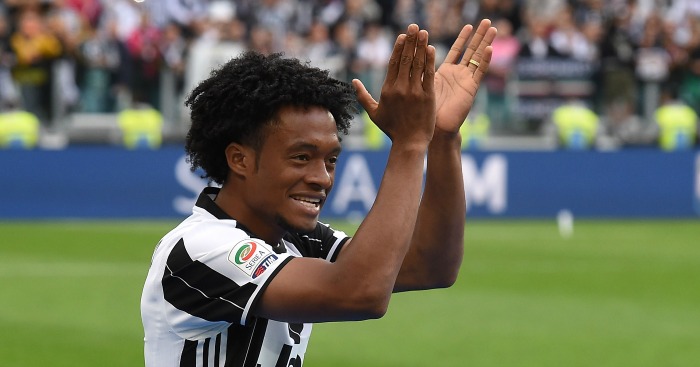 The 28-year-old, who has spent the last two seasons on loan at the Serie A champions, has signed a contract that will keep him at Juve until June 2020.

Juventus will pay 20million euros for Cuadrado, who has already made 83 appearances for his new club.

The Colombia international, having also enjoyed a temporary stay at Fiorentina in 2014, initially joined Juventus in August 2015 and then returned this term.

Cuadrado scored three goals in 43 appearances as Juve won the Serie A title, becoming the first club to secure six Scudettos in a row, and reached the Champions League final.

A press release published on Juventus’ official website read: “Juventus announces that, following the meeting of the conditions provided by the contract, its obligation to definitively acquire the registration rights of Juan Cuadrado from Chelsea became due.

“The permanent transfer fee of 20 million euros is to be paid in three annual instalments starting from the 2017/2018 financial year.

“The 28-year-old forward has signed a contract that ties him to the Bianconeri until 30 June 2020.”