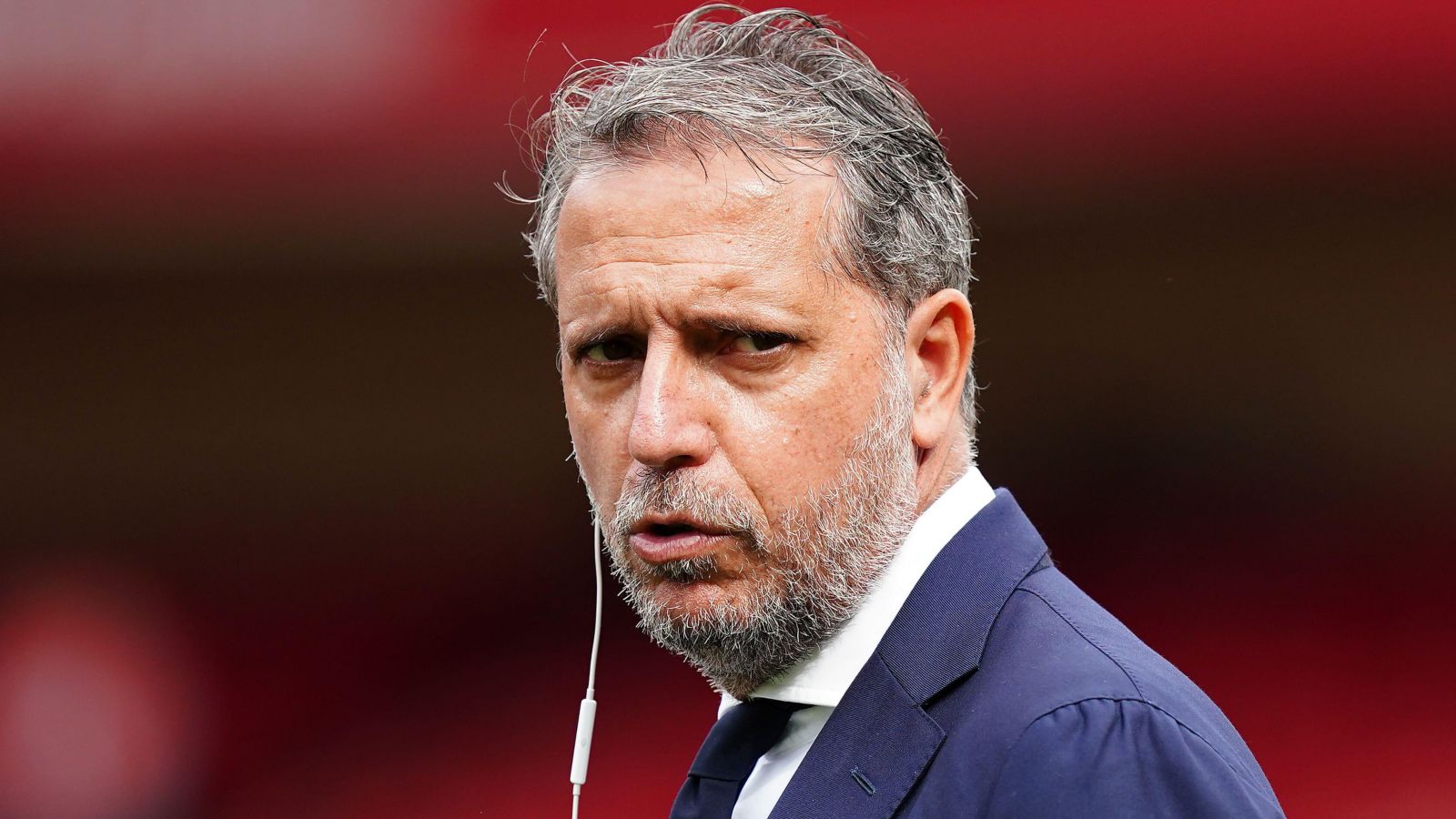 Paratici spent over ten years at Juventus as their sporting director before he left in 2021.

This was a highly successful period for the club as they won the Serie A title for nine straight years between 2011 and 2020. They also finished as runners-up in the Champions League twice.

The 50-year-old took up a similar role at Tottenham Hotspur last year and he has reunited with former Juventus boss Antonio Conte.

The pair have enjoyed a positive spell at Tottenham, as they finished fourth in the Premier League last season.

Back at Juventus, things are not going so well. They have finished fourth in back-to-back campaigns and this season they have exited the Champions League at the group stages.

They are also under investigation by UEFA over claims that they have breached financial fair play rules.

It is claimed that most of Juventus’ overspending occurred during Paratici’s time at the club.

During one conversation, he is reported to have taken issue with the fees Juventus paid to sign Dejan Kulusevsku and Federico Chiesa.

“Fabio drugged the market. That is, even [Dejan] Kulusevski or [Federico] Chiesa, who are excellent players, but when we bought them we paid too much for them,” Cherubini said.

During another phone call, Cherubini stated: “If Fabio [Paratici] woke up in the morning and had a headache or a drink he could spend €20m without telling anyone. It was dangerous.”

Kulusevski left Juventus to join Paratici and Conte at Tottenham earlier this year. His initial loan move was made permanent for a fee in the region of £25m.

The Sweden international hit the ground running last season as he grabbed five goals and eight assists in his first 18 Premier League appearances.

The 22-year-old has missed several games due to a thigh injury this season but he has still been involved in six goals in 12 league outings.

The comments from Juventus’ hierarchy come after it was confirmed last week that their entire board have stepped down.

Among the figures to step away were president Andrea Agnelli and vice-president Pavel Nedved.

This mass exodus was proposed by Agnelli after they agreed that a new group of executives being brought in was in the best interests of Juventus.

He added: ‘We are facing a delicate moment in society. Better to leave everyone together, giving the possibility to a new team to overturn the game’.