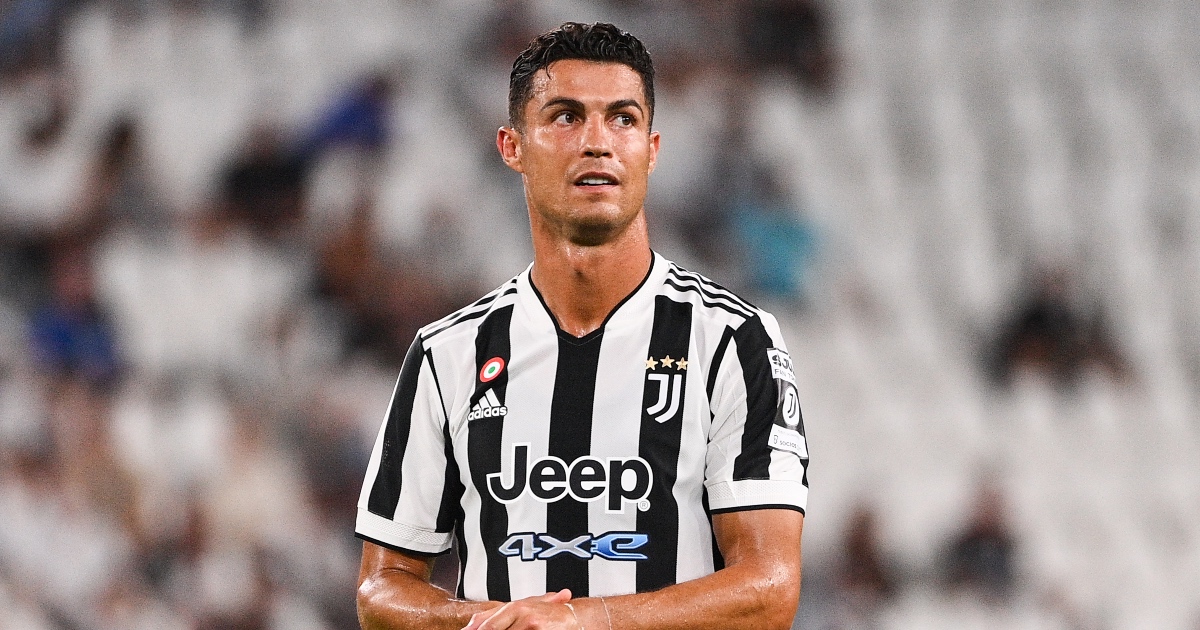 Italian giants Juventus have confirmed that they have agreed a deal worth €15million (£12.86m) for the transfer of Cristiano Ronaldo to Manchester United.

The Portugal superstar is set to return to Old Trafford on deadline day, 11 years after leaving for Real Madrid.

He has already completed a medical in Lisbon and is now waiting on a visa before the move can be completed.

A statement read: “Juventus Football Club announces that an agreement with Manchester United FC for the definitive disposal of the registration rights of the player Cristiano Ronaldo has been reached for a consideration of 15million euros payable in five financial years, which might be increased, up to a maximum of 8m euros, upon achievement of specific performance objectives over the duration of the employment contract with the player.”

Ronaldo has been in Turin for three years, scoring 101 goals in 134 matches in all competitions.

He was the top scorer in Serie A last term, managing 29 in just 33 games, despite Juve relinquishing their crown to Antonio Conte’s Inter Milan.

On Friday, he said: “The pendulum has swung. What a 24 hours. Man United have done what they needed to do.

“There was an opportunity for Ronaldo to continue his history and legacy at this football club.

“If Man United had let that slip through their fingers and seen him go across the city to the other side, you’d have had security 24/7 at the stadium, not just the houses of the people involved in that.”

Ferdinand also hailed the impact of Sir Alex Ferguson, who helped to convince Ronaldo to return.

“Cristiano and Sir Alex Ferguson have got a bond,” he added.

“Very few players get to have that in their career with a manager. Sir Alex played a massive part.

“There was no way Cristiano was coming to Man United without speaking to Sir Alex. Simple as that.”