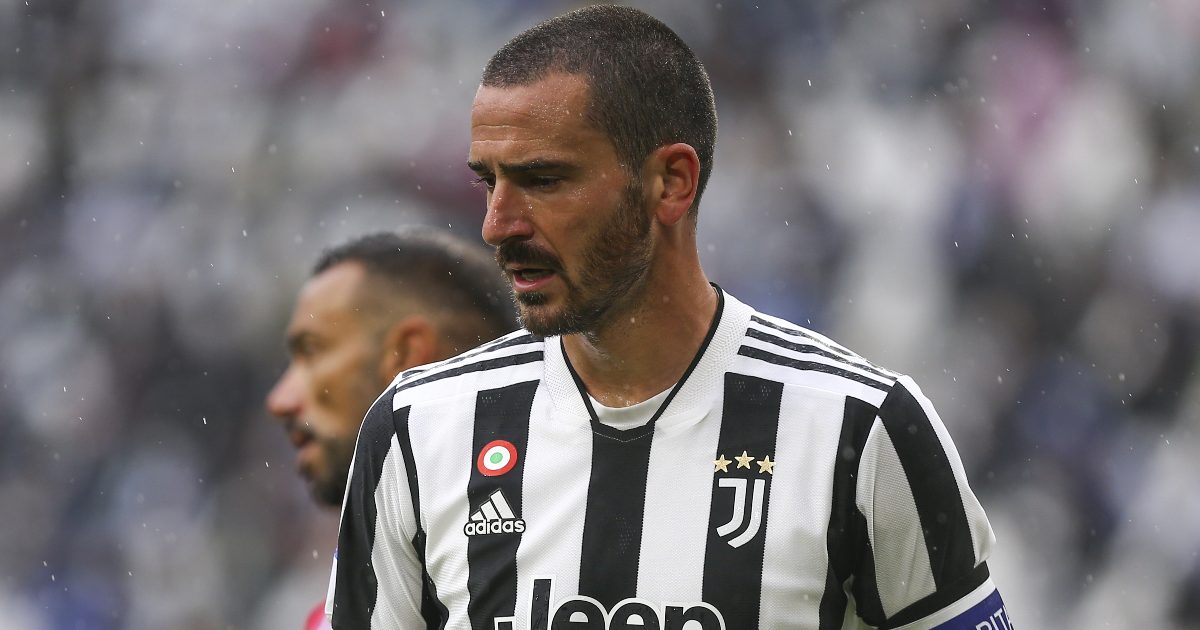 Juventus defender Leonardo Bonucci has explained why it is key that they stop Chelsea’s “complete striker” Romelu Lukaku on Wednesday night.

The Italian giants host Chelsea at the Allianz Stadium on Wednesday in Group H of the Champions League.

Juventus will be keen to keep Lukaku quiet in midweek. The striker returned to Chelsea this summer for around £97m from Inter Milan. He has hit the ground running for the Blues as he has netted four times from his seven outings.

Bonucci has told The Athletic that you need to “drop off” when playing against Lukaku:

“Romelu Lukaku has proven himself to be a complete striker.

“He can win games on his own. When you come up against him you have to be switched on for 100 minutes a game. Unfortunately for us defenders, we can’t disengage our brains even for 10 seconds because those 10 seconds might be lethal.

“You must never engage Lukaku in a physical battle or play touch-tight. Instead, be ready to drop off because when his team has the ball, he will try to run in behind.

“In the box, he’s great at playing man-to-man so you need to be on the front foot, try to read the game and play hard. If you let him take up a position and he gets ahead of you, you won’t be able to step out and anticipate what’s coming.”

“I truly hope he will be able to win it, because he’s a good friend of mine,” said Chiellini.

“And it would also be an award that I will also feel as mine, being an Italian of course, and as a player involved in a win and emotions that will always be in our hearts.

“I’d always thought that Jorginho was a good player but after two or three training sessions in the national team, I’m talking about two or three years ago.

“Since (Italy boss Roberto) Mancini arrived and was able to give continuity, I was able to realise just how good he is and what a top player he really is.

“Maybe he doesn’t have the greatest physical qualities, but the real difference lies in his head and his mentality.”