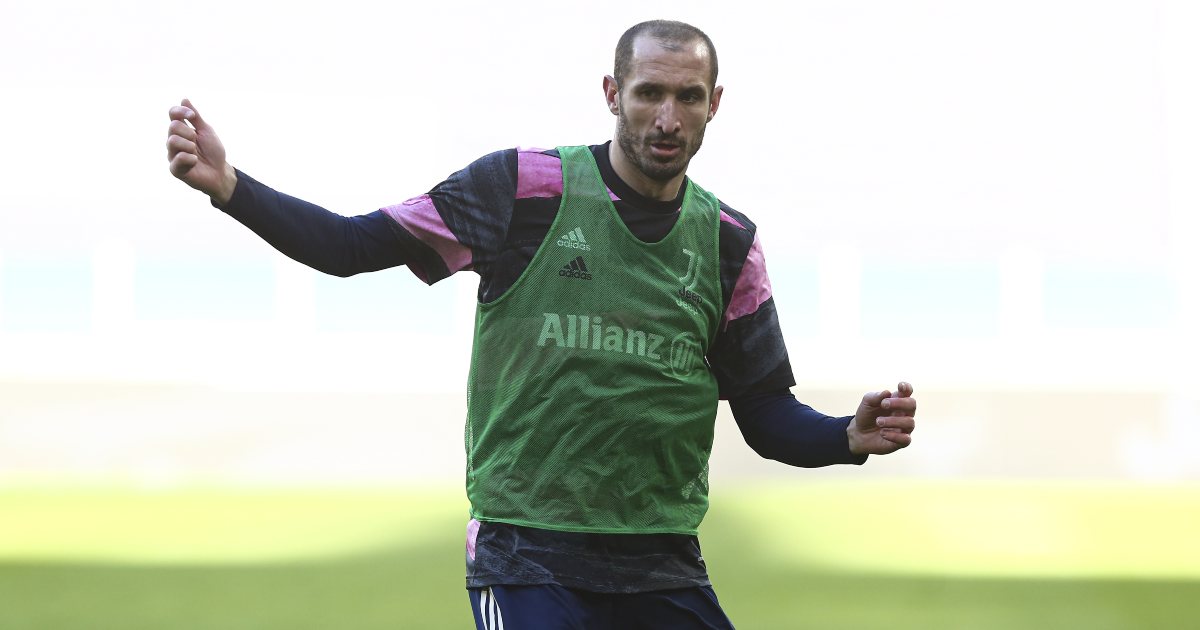 Juventus defender Giorgio Chiellini says he “was a fool” to turn down an offer from Premier League side Arsenal when he was 16.

The Italy international has gone on to win nine Serie A titles with the Old Lady, while he has also scooped four Coppa Italias.

And now the 36-year-old has revealed that Arsene Wenger came to him with an offer to join the Gunners 20 years ago but he rejected it to remain at Livorno.

Speaking to So Foot, Chiellini said: “In hindsight, I was a fool to decline that offer. I was 16, I played in Serie C, I got a huge offer.

“I didn’t feel ready. If I had accepted, it would have given the impression of betraying Livorno.”

Meanwhile, former Arsenal striker Robin Van Persie said back in December that he had tried to persuade Wenger to sign Chiellini during his time at the Emirates Stadium but his request fell on deaf ears.

Van Persie said: “At a given moment I felt called upon to say what Arsenal could do better in order to win the league. I felt we lacked a winning mentality, and asked Arsene Wenger to sign Giorgio Chiellini.

“I have played against him a few times, and he is a genuine winner.

“He is 36 years old, but he’ll dish out nine elbows every game with a smile on his face. He’ll keep smiling and never get a yellow card. You need those types of winners and killers in your side. I felt we should get him.”